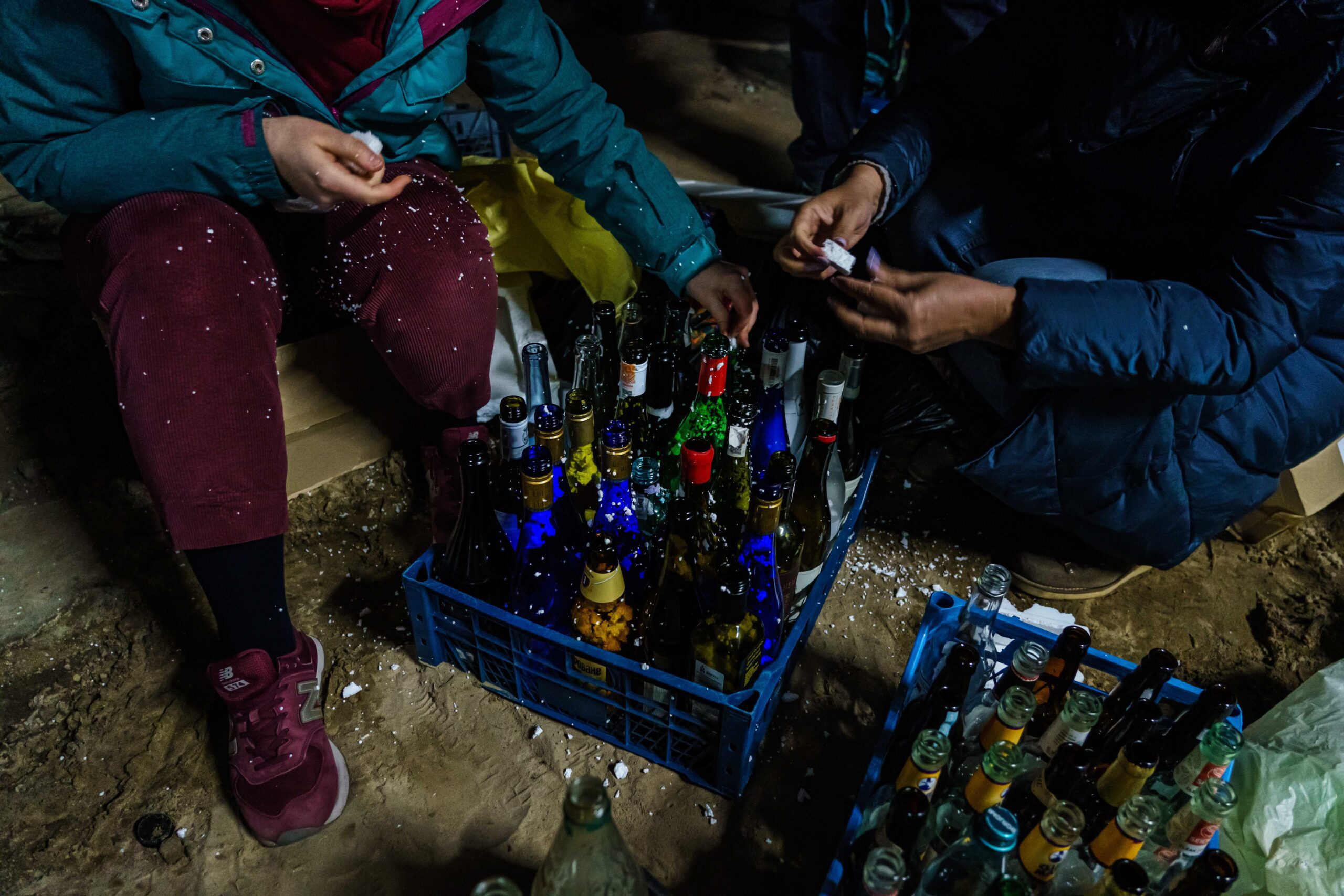 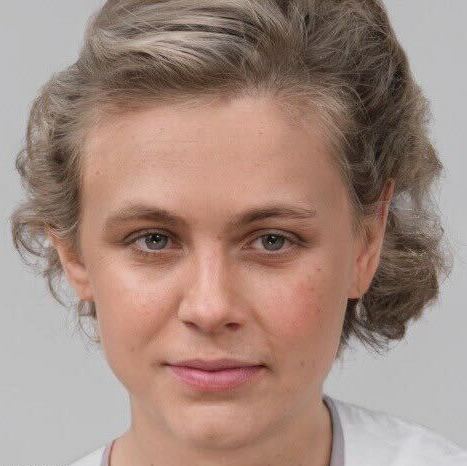 A Molotov cocktail, a world-famous homemade weapon, consists of three simple main components, namely a casing, fuel, and a wick. Jugs with a combustible mixture were used in antiquity, but it was the Molotov cocktail that emerged during the Soviet-Finnish War. The last name in the title is a reference to Vyacheslav Molotov, the then People’s Commissar for Foreign Affairs of the USSR, for whom the Finns prepared their cocktails. In Ukraine, Molotov cocktails were actively used during the Revolution of Dignity, and today during the Russian war in Ukraine, being used to firebomb enemy tanks, they work flawlessly.

These days, Secretary of the National Security and Defense Council of Ukraine Oleksii Danilov and even the chef Yevhen Klopotenko are calling for making Molotov cocktails to help the Ukrainian army. According to Yevhen Klopotenko’s variation of the cocktail name, it became known as a Bandera smoothie for Putin’s friends. Zaborona gives the recipe on how to prepare a Molotov cocktail so as to help the Armed Forces of Ukraine and not harm yourself.

The main components of the cocktail

A casing is a glass bottle filled with an inflammatory liquid. Alcohol bottles are commonly used for this case, but Spaniards in their civil war were known for using jam jars.

The bottle must be thick-walled and tough enough to stay intact while you’re handling it, though at the same time, it must be fragile enough to immediately break when it hits a target. So, it’s better to use beer or vodka bottles. On the other hand, wine or champagne bottles are usually too thick and sturdy and may not break.

Some guides recommend scoring a bottle with a knife or glass cutter, but in this case you should be very careful.

Fuel is the filling of a bottle. Any flammable liquids are suitable here, in particular alcohol, kerosene, gasoline, etc., but there are some nuances.

Alcohol will burn well, but it must be of a high proof. One can use vodka, but it’s better to use something stronger than it.

Gasoline burns strongly, but will not last long. Therefore, for example, the already mentioned Finns mixed it with roofing tar that served as a thickener. As a result, Molotov cocktails burned for a long time and stuck to targets.

Another option is to mix acetone and gasoline in a 1:1 ratio. But first you need to dissolve styrofoam somewhere in 100 grams of acetone, so you can achieve the consistency of a thick syrup. Use a lot of styrofoam as you may need it more than you think. Some types of styrofoam dissolve better in a mixture of gasoline and acetone.

A wick is used for ignition. One can use an ordinary rag or any other absorbent material cut into strips, as well as long storm matches, which are attached to a casting with a scotch tape. If you use a rag, do not take synthetic fabrics.

How to make a cocktail

If you are not going to use a Molotov cocktail right away, close a casting with a cork or bottle cap. However, with each passing hour, the mixture inside becomes less effective as it begins to break down into layers as follows: lighter elements remain at the top, heavier ones settle at the bottom.

Do not light the wick right away; it should be done shortly before throwing the cocktail at the target.

The strip of rag does not carry the fire inside the bottle; the liquid ignites when the bottle is broken.

Use a Molotov cocktail only against targets that can actually break the glass.

The most important thing – your safety