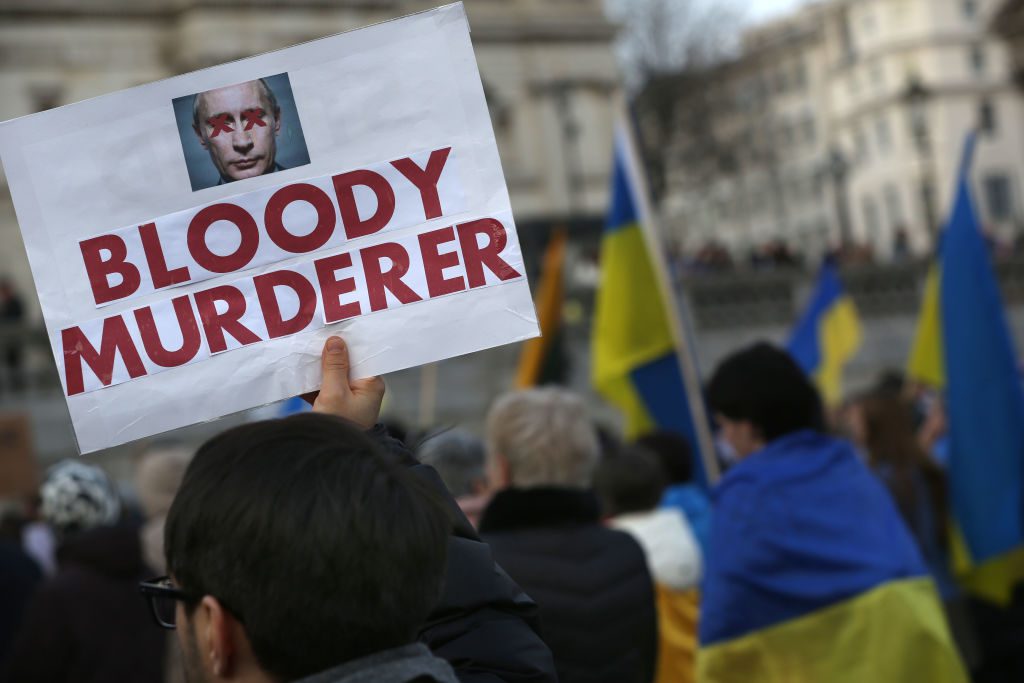 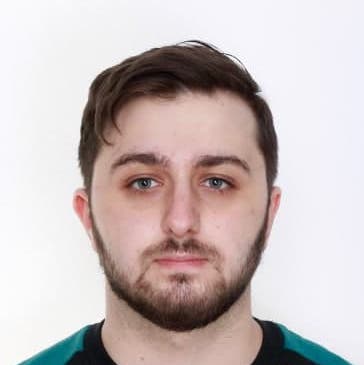 Britain has expanded its sanctions list against Russia to include people close to Vladimir Putin. The Russian dictator himself officially owns a meager fortune, but uses resources that are written to his relatives and childhood friends.

Zaborona tells about a new package of British sanctions against Russian elites, which will hurt the finances of the president’s entourage.

On May 13, 2022, the Minister of Foreign Affairs of the United Kingdom Liz Truss announced the imposition of sanctions against relatives and friends of Vladimir Putin.

«We are exposing and targeting a shadow network that supports Putin’s luxurious lifestyle and increases pressure on those around him. We will continue to impose sanctions on all those who promote Putin’s aggression until Ukraine wins», — said the British Foreign Secretary.

According to his declaration, the official assets of the Kremlin dictator are very modest: an apartment in St. Petersburg, two Soviet cars of the 1950s, a trailer and a garage. In fact, Putin’s wallet is his family and close friends, who benefit the most financially and politically from the Kremlin’s bloody policies. So under British sanctions were:

Since the start of the full-scale invasion of Ukraine, the United Kingdom has imposed sanctions on more than 1,000 individuals and 100 legal entities in Russia, including oligarchs, amounting to more than £117 billion.

Earlier, Zaborona about the preparation of the sixth package of EU economic sanctions against Russia, which in particular should include a gradual cessation of imports of Russian oil.