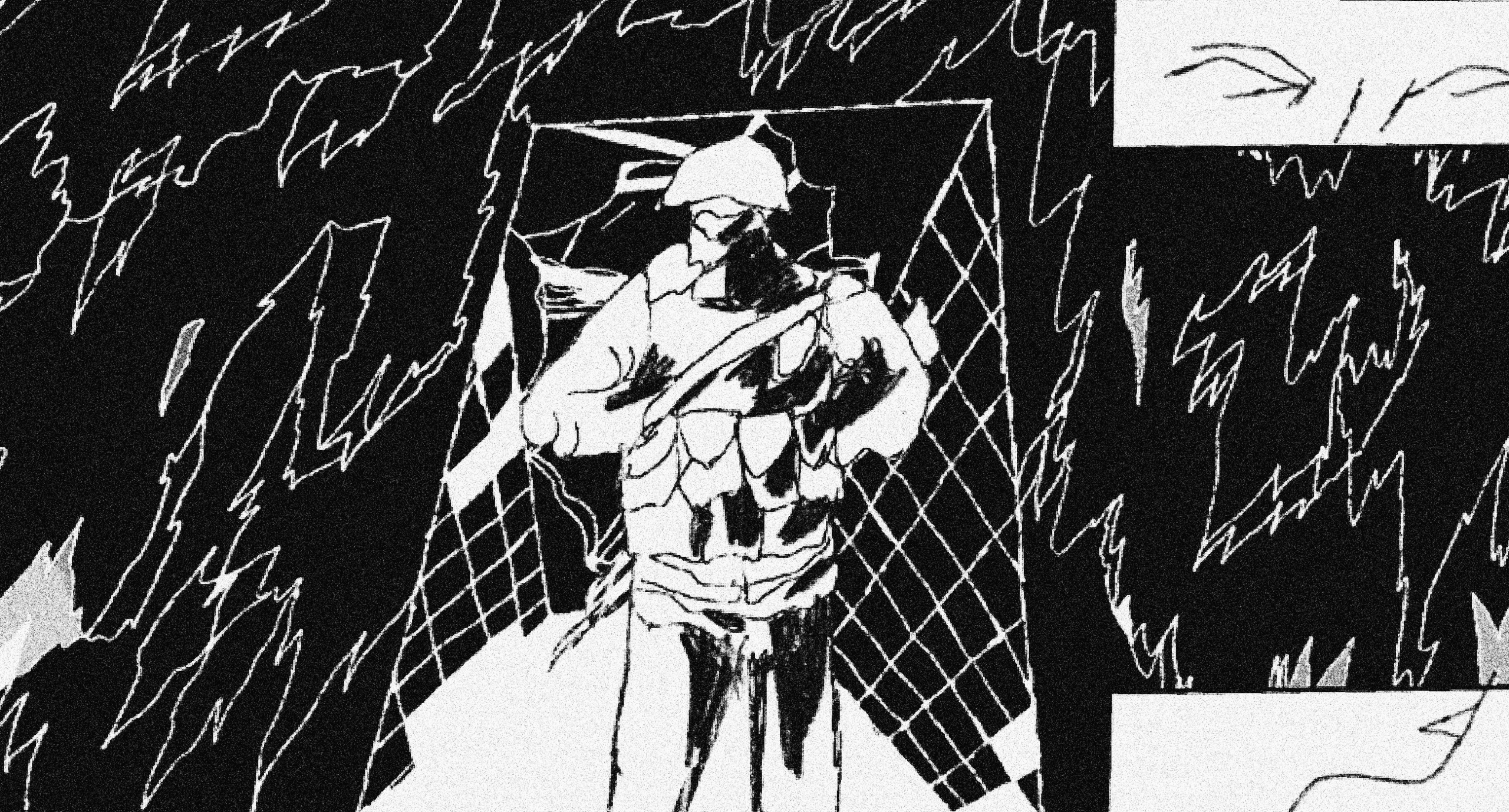 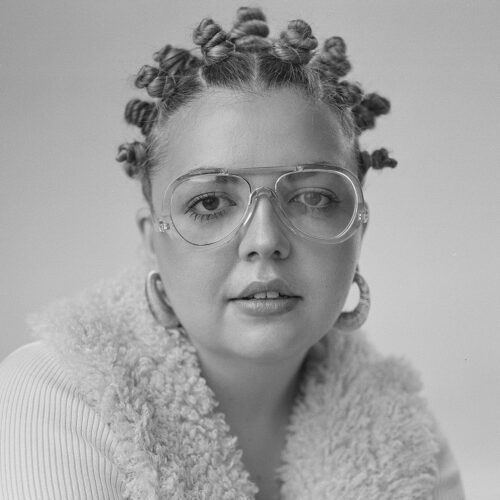 Zaborona editor Mariia Pedorenko met the full-scale Russian invasion of Ukraine in occupied Crimea. Due to her mother’s illness, she stayed on the peninsula for almost a year and left only a week after the explosion on the Kerch Strait bridge. Together with Ukrainian comic artists my_pet_spider, she talks about her experience of living through the war under occupation. This is the first part of three — it tells about the start of invasion and life on murderers territory.

The material was created with the support of the Media Network.