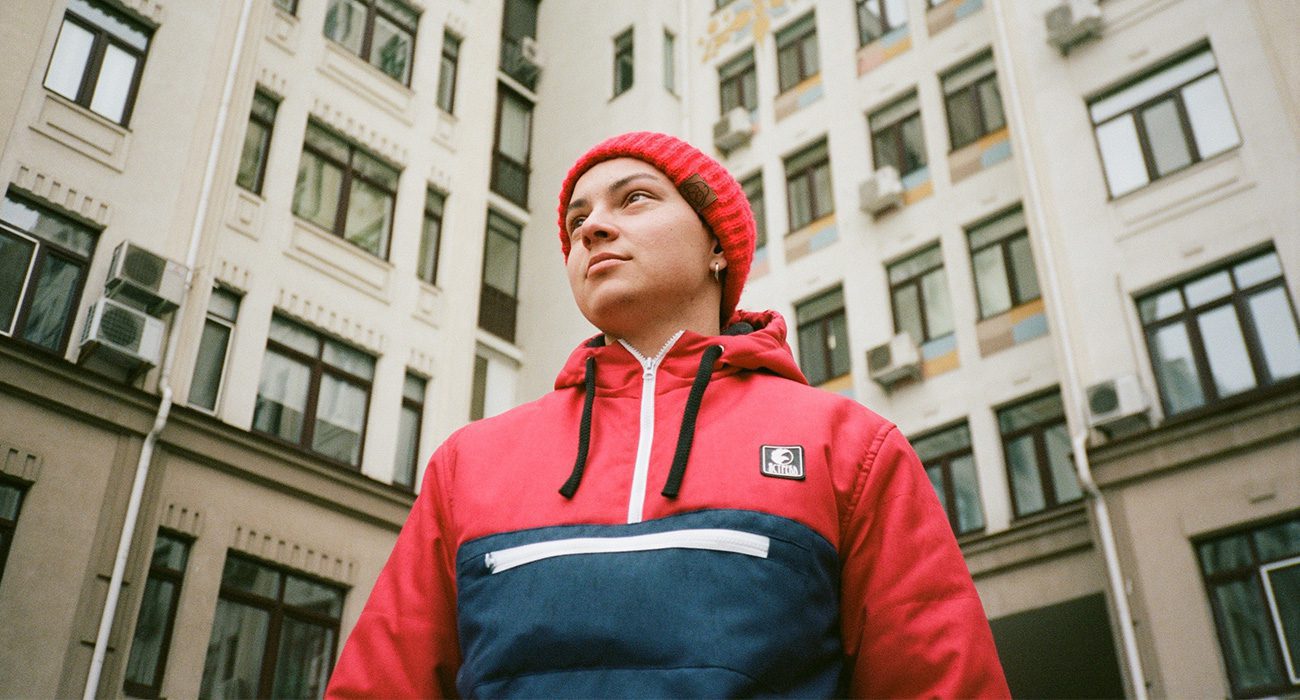 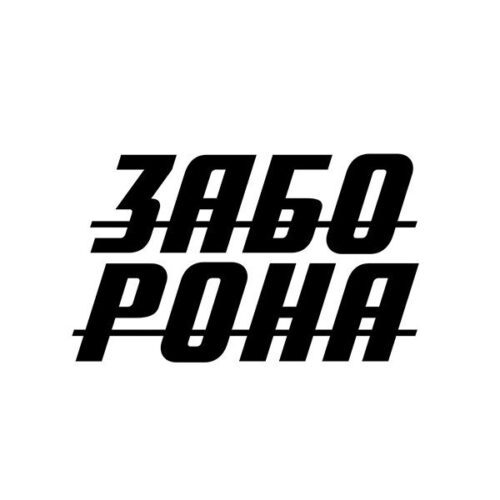 The online premiere of Nastya Kanareva’s film Goodbye, Sveta took place on 26 November on Zaborona.com and its Facebook page. The short film about a transgender man, Soldadu Kovalisidi, won best documentary film at the MIST film festival, received a special mention at the national Molodist festival and was selected for the Riot program of the MIX COPENHAGEN LGBTQ + film festival. And now it is available to watch on YouTube with English subtitles.

This is a film about a Russian girl Sveta, who realised she was a boy and changed her name to Soldadu, starting their transition. Soldadu was later attacked by the far right, and the FSB persecuted him. He fled to Ukraine in search of a safe haven, but he was refused refugee status because of the prejudices held by the Migration Service. But after Soldadu met his soulmate, he began to fight for refugee status in court. This process lasted for almost three years, and through all that time the ghosts of the past did not leave him alone. He began to have panic attacks and suicidal thoughts. And life turned into a nightmare of constant struggle against the bureaucratic state machine of the Soviet model.