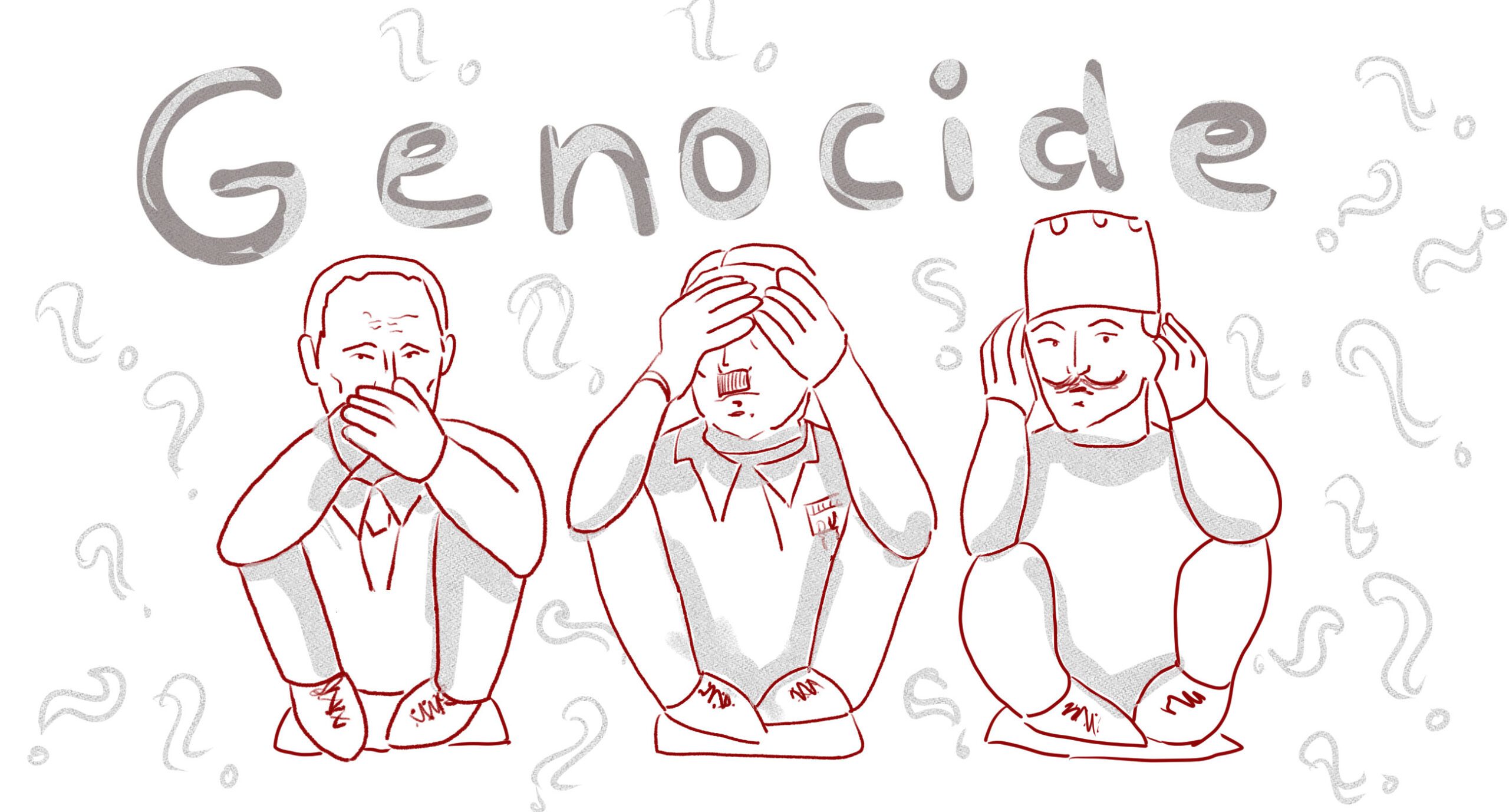 Despite photo and video documentation, reports from forensic anthropologists and criminal justice organizations, DNA tests, and a lot of evidence, many people deny the genocide. The Serbs believe they were not involved in the mass murders of Bosniaks, and the Turks refuse to recognize the Armenian genocide committed by the Ottoman Empire. Often the fact of the genocide is denied by the inhabitants of countries that are not related to the tragedy – a significant part of the Indians and Egyptians do not believe in the existence of the Holocaust. Zaborona journalists Anastasiya Opryshchenko and Daniel Lekhovitser investigate why people believe that mass murders are staged, how pseudo-scientists rewrite history, and what conspiracy podcasts are for.