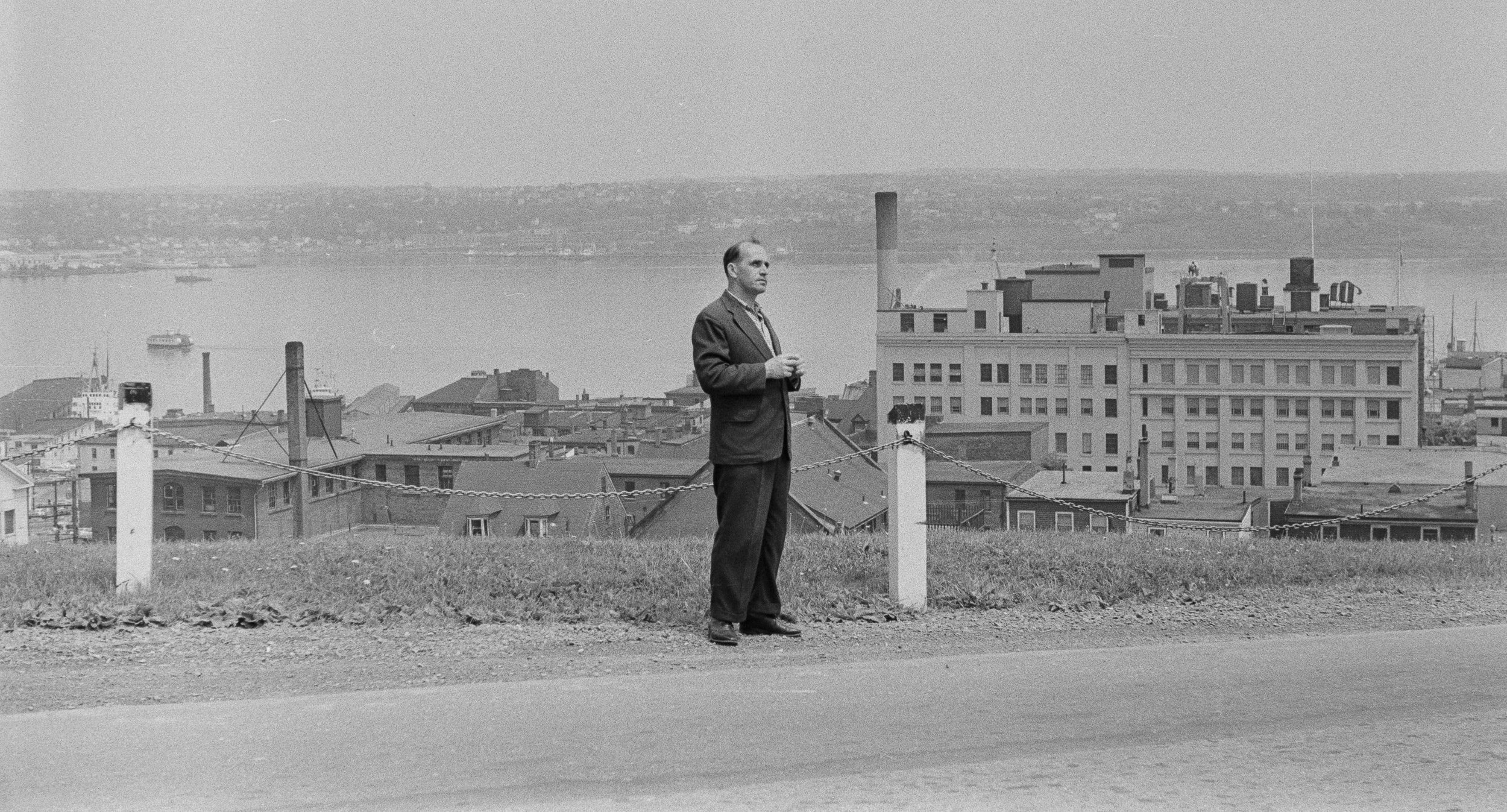 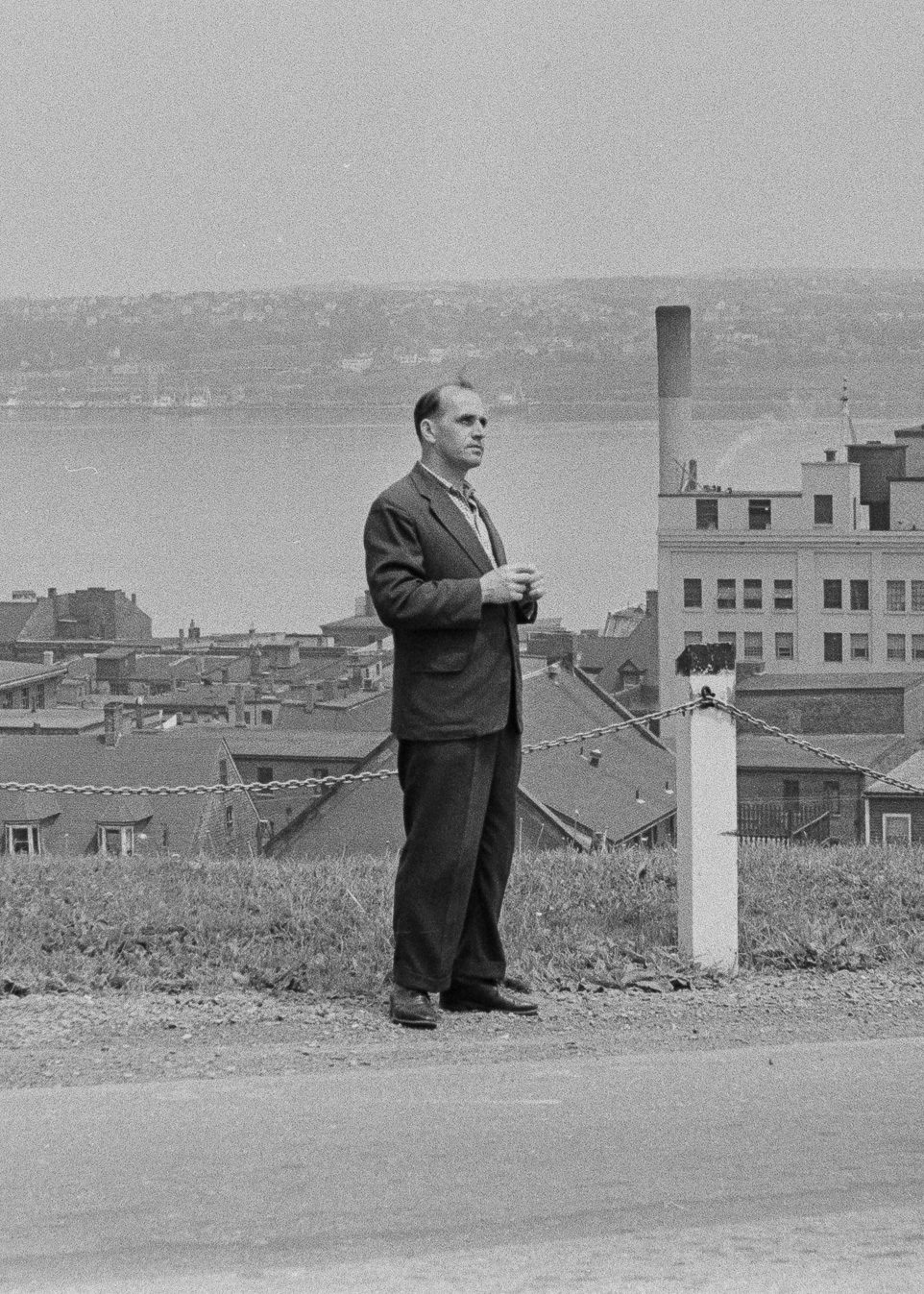 While researching Ukrainian institutions that specialize in archival vernacular photography, Zaborona’s photo editor became interested in a series of photographs by Mykola Ivayev, a ship’s doctor. The photos were published by The Past.continues project and the collector of old negatives and diafilms Arseniy Herasymenko. With permission from Arseniy, Zaborona publishes a part of Ivayev’s traveling archive, and his grandson Robert spoke about the life of his grandfather, who documented his travels to Africa and North America.

[This is the second time Zaborona talks with Robert — he was the hero of the Pidpalyuy project about Transcarpathia].

Mykola Ivayev was born in Russia in 1922 in a large family. From his youth, like a biblical prodigal son, Ivayev traveled, unable — both by profession and by desire — to stay in one place for a long time. He lived in Transcarpathia, Odesa, Khabarovsk region, and, most importantly, at sea. After military service in the Baltic States and Crimea, Ivayev graduated from the Odesa Naval Medical School, and then met his future wife Lyudmyla.

But he never managed to stay in one place. In 1964, Ivayev got a job as a ship’s doctor on a fishing vessel. His journey from Riga to Africa and North America lasted about two years. On large freezing fishing trawlers BMRT-382 “Pioneer of Ukraine” and BMRT-422 “Komsomol of Ukraine” he crossed the equator twice.

“After returning from a two-year trip to Vynogradiv, my grandfather wanted to go again, to which grandmother Lyudmila then answered him: “I’m raising two children here alone, and you have romance…”, the grandson says.

Ivayev was looking for a substitute for the sea — and took Robert fishing. On the red “Verkhovyna” moped, they reached the water bodies together. With special fishermen’s certificates, they went to fishing competitions together.

Most of Robert’s memories of his grandfather are somehow connected with water. “Grandpa was very fond of crafts. He subscribed to the “Sportsman Fisherman” magazine, where he took drawings of products. Once he made a water kite. I remember how that kite was holding on to the rushing water of the Tysa river”, the grandson says.

However, his grandfather hardly talked about his travels to the seas, Africa and South America. Under the sofa, Ivayev kept many family photos that he took throughout his life. From time to time Robert would look through them, but there was not a single printed photo from his grandfather’s two-year voyage on a trawler. Robert believes that due to the safety of the family, his grandfather did not specifically develop the films from the sea voyages.

“If you look at the photo where they are in suits, there are maybe three sailors, and the rest are KGB officers who went with them,” Robert believes. Probably, they either reached the so-called Third World countries by trawler, where the promotion of Soviet narratives and the work of special services was especially active or, on the contrary, they wanted to escape from the Soviet Union.

After the death of 94-year-old Lyudmyla a year and a half ago, the family decided to sell her home. The apartment still contained many belongings of Ivayev, who had died earlier in 1989. While cleaning the closet, Robert came across a wooden box with 150 negatives. While browsing through his Facebook feed, he saw a friend’s post about Arseniy Herasymenko, the founder of The Past.continues, an institution that collects vernacular photography. Arseniy scanned them for Robert, and in return, he kept the films.

“In addition to several albums of family photos that my grandfather took during his life, his suit and dagger are still there. It’s a legacy,” Robert says. “My grandfather has photos of sailors crossing the equator and dressing up as Neptune. I think that’s why my grandfather wanted to go sailing again.”