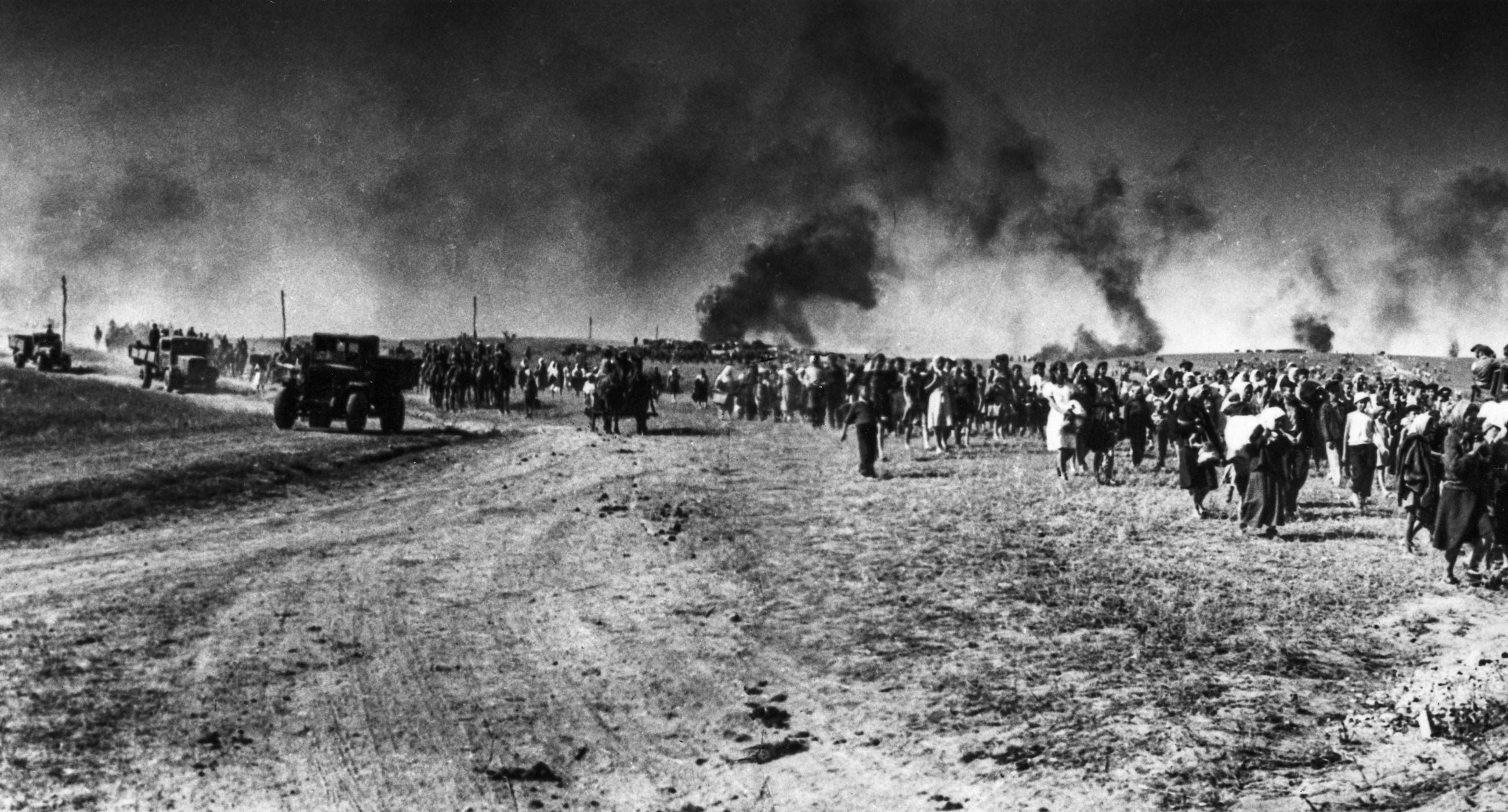 There is a very capacious, well-aimed word in English that loses a lot in translation – this is the word ‘haunting’. It means a state or feeling as if you are followed by ghosts, phantoms of the past – something that has long been left behind but still continues to cling to the present. In this sense, history itself is nothing but a huge ghost that does not allow itself to be forgotten. If you think about it, almost anything there can be haunting: memories, a photo that shows that everything on it belongs to the past, an old melody, or a place. This is especially true of the place – yes, a very sensitive person may faint in Auschwitz or Katyn. It seems that the place itself is moaning from the presence of thousands of ghosts.

In his novel ‘Und was hat das mit mir zu tun?’ (‘And What Does It Have To Do With Me?’) about the memory of cities and cities of memory Swiss journalist, Sacha Batthyany writes that his native Switzerland, its “streets, houses, neighborhoods could not tell their story, because there is almost nothing changed, and if it changed, then for the better”. If we try to find the opposite example, Ukraine is a place where one tragic story is superimposed on another, forming an archaeological layer of catastrophes. And if the streets of Batthyany’s novel are not haunted, then we live in a haunted land, a country where the ghosts of the Holodomor and World War II are almost everywhere.

In this article, we have collected photos showing Ukraine in the first months after the invasion of its territory by Nazi Germany. These photos show as vividly as possible that we are already experiencing everything that happened in Ukraine 81 years ago. Air strikes on Odesa and Mykolayiv, fascist troops in Mariupol and Kharkiv. These cities go through two stories. There are anti-tank barricades erected by children and ordinary villagers; the occupying power and extrajudicial executions. It is a terrible dream that we have already experienced once and have no right to forget.