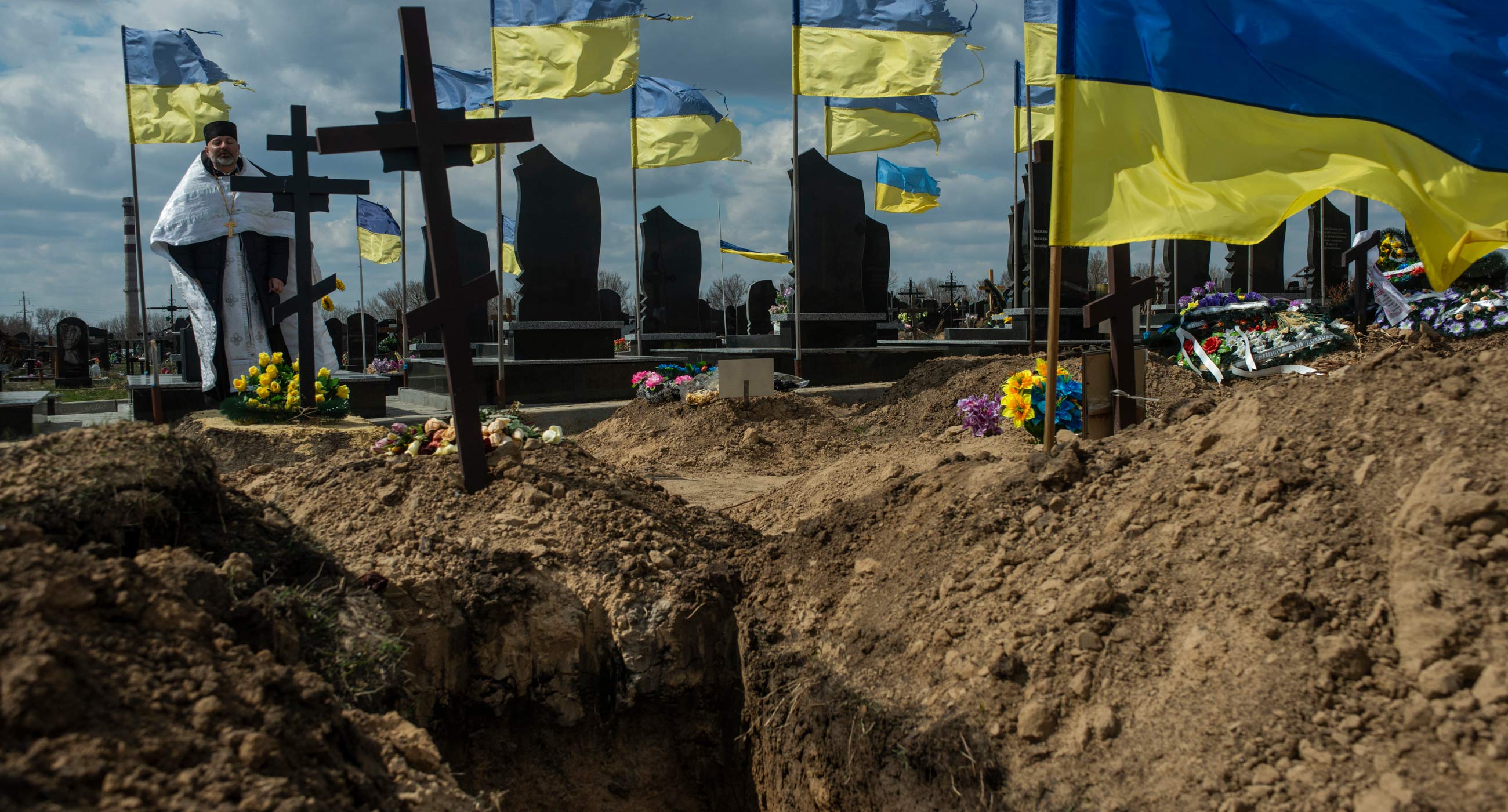 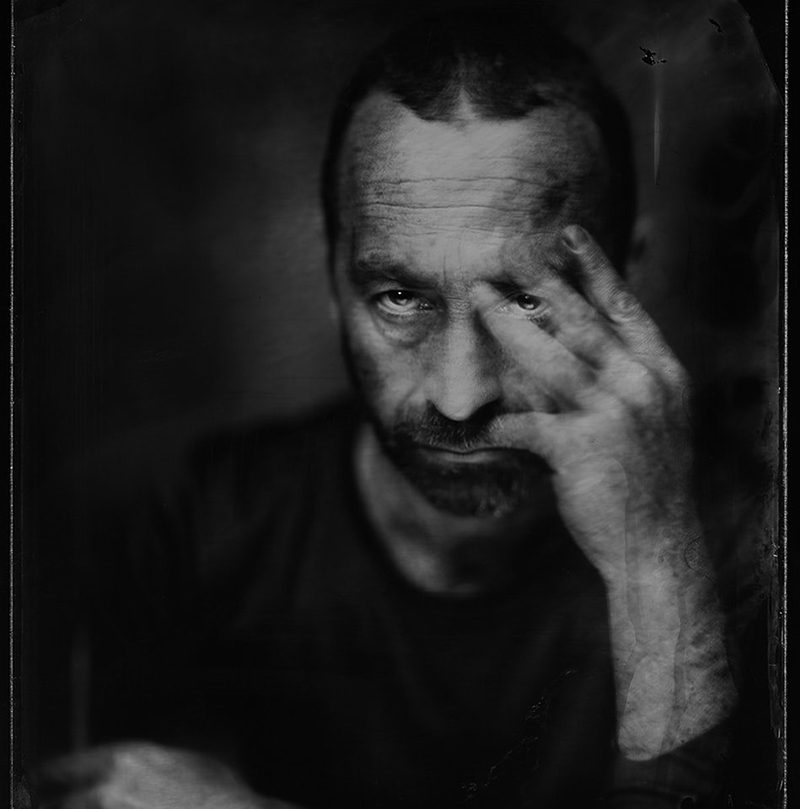 From Lviv to Kharkiv, then through the Sumy region to the vicinity of Kyiv – this is one of the routes done by Eduard Kaprov, the photographer from Israel. He arrived in Ukraine at the end of March to capture what the Russian war has brought people. As he said, what he has seen just doesn’t fit in his head: murders, a lot of destruction, war crimes… Under the permit of Edward Kaprov, Zaborona publishes his travel notes, as well as tens of photos depicting current Ukrainian reality.

I was born in a country that does not exist on the map for over 30 years. In August 1991, I witnessed how the huge empire fell apart.

I went to Israel soon. In 1999, after I took the camera in my hands, I got a mandate validating my wandering and interest to study the world.

Gradually, I have started realizing I left one “-ism” to find myself in another (from communism to zionism), and that all my wanderings are mere trials to adjust to absurdity between high ideals and the rude reality.

A long time before the war, one friend of mine, an Israeli military journalist, asked me whether I think it is possible. All understood, but no one believed…

In 2014, due to personal reasons, I was not able to come to Ukraine, thus, I consciously distanced myself from everything that was happening. There were many personal reasons this time as well. However, I was overwhelmed by the scale and cynicism of the current actions… I couldn’t live my previous life as usual. Kids, a dog, and a cat, debts, organizational questions, questions from friends and close ones “What for?”. I knew I couldn’t answer rationally. I just realized I have to be there. To see. To feel. To tell.

March 29th, despite all the troubles, I flew out to Krakow.

All roads lead to Lviv

Those who managed, to move their families to this place, in the west, far from bombarding and horrors. Humanitarian aid arrives from the entire world: medicine, bulletproof vests, warm clothes, sleeping bags, food – everything that the city may need under siege. The headquarters is here now. The help to the east, where active battles are, departs from here.

I met in Lviv many old and new friends, led by war into this place. The city, maintaining the pace of life, allowed you to rest. Sandbags protecting building basements, a lot of people wearing the military uniform, funerals, all this reminded us that the war is somewhere close to you.

I know I will come back here, at a peaceful time, to enjoy the beauty of the old city, but now I was nervously waiting to go to Kharkiv.

Early on the snowy morning of April 2, I drove out with Serhii to Kharkiv. His van was loaded fully with humanitarian aid. Serhii is from Kharkiv, he is one of the volunteers from the organization “Street Culture”. We talked a lot. I was bombarding him with questions, he was gladly “eliminating my illiteracy”.

We covered one thousand kilometers from Lviv to Kharkiv at the speed of a cyclone. Over one day through endless checkpoints. The closer we were getting to the besieged city, the more expensive the fuel was. Sometimes, there was no fuel at all, sometimes, we got only 10 liters per car. In Kharkiv, the “Street Culture” headquarters was waiting eagerly for the cargo. After the warm welcoming, the all team started sorting the aid into local cars.

Like any strong stressor, the war shows the people’s character

I drove out with Zhenia and Vlad. Driving, Zhenia was telling me stories about his life BEFORE. How he, like many others, lost his job, about his decision to stay in the city and help. Now, it’s in their power to bring as fast as possible the time when everything will start rebuilding.

The city center is gradually coming to life. Public transport doesn’t function yet, but there are more and more cars on the streets, so it’s time to switch the traffic lights on (people somehow managed to live without them over the last month).

Northern neighborhoods, Saltivka (one of the largest residential areas in Ukraine), look apocalyptic as before… These ghost districts are unlikely to regain their pre-war appearance. Groups of people still hide there in shelters. They sit in buildings without electricity, under opaque darkness. With no water and communication, they cook on an open fire.

Why are they there? Everyone has personal reasons.

Natasha cannot leave the 50 feral cats that she is looking after. Moreover, she has nowhere to go. I saw her during the roar of shelling. She ran to the bushes. I thought Natasha tried to hide. But I was wrong. After waiting for a few seconds, when it became quiet, she started putting food for the cats.

Among others are mostly elderly people. They have no place to go. Here, without water, light, and communication, but with people, they are used to, they feel more comfortable than sitting at the subway station along with hundreds of homeless.

The subway station “Heroiv Pratsi” hosts around six hundred people. All the feelings are blunt. There is no chance to have any private space here, so one really has to distance oneself from what is happening around. For a grey-hair bearded old man with playful eyes, in contrast, this station might be the best option. He picks up his accordion and starts playing cheering the audience, which is in abundance here. The play may lift the spirit of people a little.

People live also in the basement of the Kharkiv synagogue. They hide from bombardments. A canteen is open here. Any person can come and take a meal, those who are not Jewish as well.

Anton, a taxi driver in regular life, now is jobless as well. He delivers food from the synagogue to old people that cannot leave their houses. He does it for free. He is a volunteer. The local community helped Anton. Now he gives what he can.

At one address, where we delivered a meal, an elderly woman met us.

She thanked us with eyes full of tears. She repeated constantly: “zey gezunt” – “stay healthy”, as my grandma would tell me.

There was a tense lull in Kharkiv: with sirens, cannonades, and bombardments of Saltivka, KhTZ, and Piatykhatky (local names of Kharkiv residential areas). The city waited tensely and was preparing for anything.

Roads of the war

I got to know Ihor. A young man, around 25, was organizing hiking in mountains before the war. He was abroad when everything started. He had collected some stuff there for the army. After, he came with this cargo back to the Fatherland. Here he decided to take a camera and film everything that happens. We drove together on roads and through cities deliberated from occupation: Okhtyrka, Trostianets, Sumy…

In Sumy, we stayed for three hours in a line for petrol. With no result. So we had to drive to Poltava to tank and drove out to Kyiv.

We were driving around. Sometimes, it happened that we visited the same place a few times. We were happy to see how fast people cleaned rubbles, and “licked their wounds”, in order to return as soon as possible and make life better.

The scale of the destruction and woe doesn’t fit in my head.

A family of three people, that left only a few fragments after itself, painstakingly and carefully collected by rescuers…

Taras Shevchenko Monument with a bullet in the head…

Village houses that became a pile of bricks…

Army boots, helmets, and food, here and there…

Devastated, looted houses that were not destroyed by fire…

And people… People that clean calmly the rubbles of their houses. The head of the WWII museum, collecting showpieces. Rescuers, soldiers, and a dog, that follows them.

Today, yesterday, tomorrow – a cemetery and a mass grave at the territory of Bucha church…

People were dumped in pits and buried as cattle. Layer by layer. Over 50 bodies are excavated. A body of a man close to the children’s sanatorium. This is only a small part of the nightmare I saw personally. With my own eyes.

This makes my blood run cold… Yes, I know that all my friends in Russia understand what is going on. They write to me and thank me that I am there. That I show everything. But c’mon, people! Wake up! Do at least the smallest contribution to stop this!