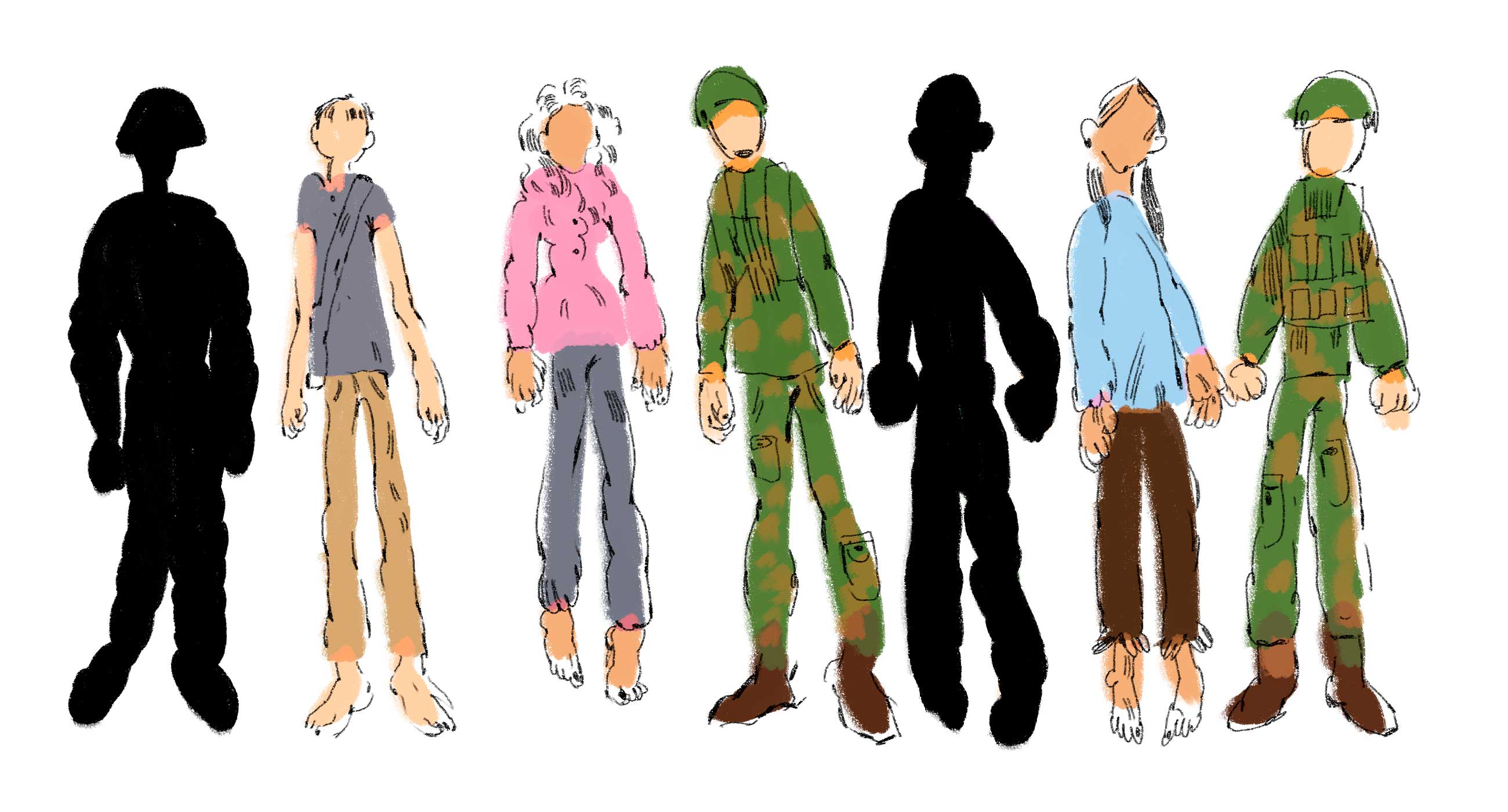 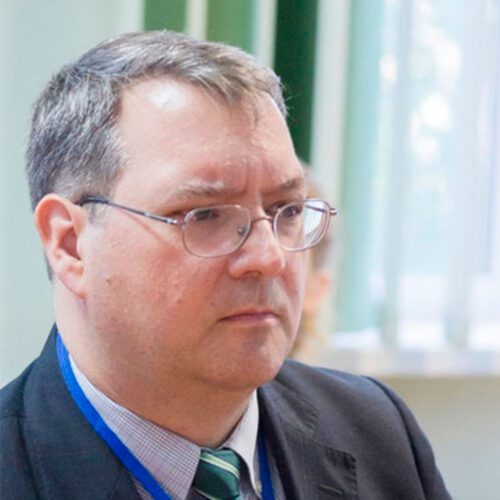 Founder of the UA Recovery initiative and Zaborona Media Adviser

While the Russian aggression against civilians in Ukraine has grown rampant, the infamous Amnesty International Report concludes that it is the Ukrainian Forces who jeopardize the lives of Ukrainians.  Donald Bowser, Founder of the UA Recovery initiative and  Zaborona Media Adviser objects to it. How the Ukrainian Army has adopted international humanitarian law principles and what is wrong with Amnesty’s poor research  – all in this column.

The release of the Amnesty International press release “Ukraine: Ukrainian fighting tactics endanger civilians” on August 4th, has unleashed a torrent of criticism against the assertions made in it and any suggestion that Ukraine, the victim of Russian aggression, is endangering its own population. The Amnesty report has been rightly criticized by many experts in international humanitarian law (IHL) for poor methodology in which reported information is not verified through other sources, lack of context for the current conflict and even failure to incorporate key IHL concept of proportionately in use of forces. The storm unleashed by this report not only damages the image of Ukraine but, more importantly, this scandal has brought into broader debate the need for rules of war or IHL in the current war. Any poorly drafted report should not divert us from the importance of IHL or the Ukraine Armed Forces’ long-term commitment to IHL.

The reality of the war in Ukraine using rules of war drafted many years ago is a difficult calculation for any commanders on the ground today. The Ukrainian army has since the start of the current conflict been faced with a very difficult situation as they have been compelled to fight in urban warfare while trying to protect civilians at the same time. The IHL principles of distinction and proportionality are important. The distinction is an IHL principle that refers to allowing attacks on groups of people and objects that constitute the armed forces of a party to the conflict. The principle of proportionality seeks to ensure that the methods and means used to wage war are not disproportionate to the military advantage sought or, in simpler terms, that the goal sought by the military is not out of proportion with the suffering caused to civilians.

Ukrainian forces in the field tried to make their forces distinct from civilians and have tried to use their forces in a way that locating them amongst civilians will protect more lives than it endangers – have they always gotten it perfect? That is to be assessed in a more serious manner by other organizations who are working more professionally on the issue. It should be stated that Ukraine has its own highly professional NGOs focusing on the issue, such as Truth Hounds. According to the organization assessment of Ukrainian armed forces positioning along the Donbas frontline in 2021, the level of IHL compliance has been very high, and the armed forces were open to dialogue and willing to address the problems when identified. The important issue now is to ensure that this high level of IHL compliance by Ukrainian forces continues. Following the principles of distinction and proportionality to the maximum extent possible in both defending its cities and planning an attack to recapture its own territories will not only help to save lives but keep its good reputation and continuous support of the local population.

Sadly, this entire incident has cast doubt on the need for IHL compliance. One of the great reforms in the Ukrainian military over the last eight years has been the steady progress of professionalization, including on IHL compliance. Ukraine’s commitment to IHL should not be in doubt. As stated by Deputy Defense Minister Anna Malyar: “our Army wages a fair war and thus respects the norms of the IHL.” Ukrainian land forces have shown very good progress in adopting IHL standards over the last eight years, thanks to the support of the command and international actors such as the Geneva Call, ICRC, and Civilians in Conflict. This has included the 2017 Ministry of Defence order on ‘implementation of IHL’, the integration of IHL into the curriculum of military universities, and army training programs, including near the line of contact.  Thousands of officers across the country were trained on IHL in joint programs with international organizations. All of this great progress since 2014 now comes into doubt by the collateral damage of one badly drafted report.

Since February 24th, Ukrainian forces have continued their commitment to IHL compliance. This level of military professionalization has saved lives and helped in their path to victory. To support this continued commitment to IHL, General Commander Zalushniy’s staff and military TV, on their own initiative and resources, have launched a series of educational videos promoting IHL (you can see the videos here).

The anger and hysteria that this incident has generated will fade, but now is the time to not lose sight of all the hard work that has gone into making the Armed Forces of Ukraine a professional military that is committed to complying with IHL even under the terrible conditions it is faced with on the battlefield. The pride generated by the professionalism of Ukraine’s forces is a critical factor in their victory and needs to be continually encouraged, especially on IHL.

Founder of the UA Recovery initiative and Zaborona Media Adviser