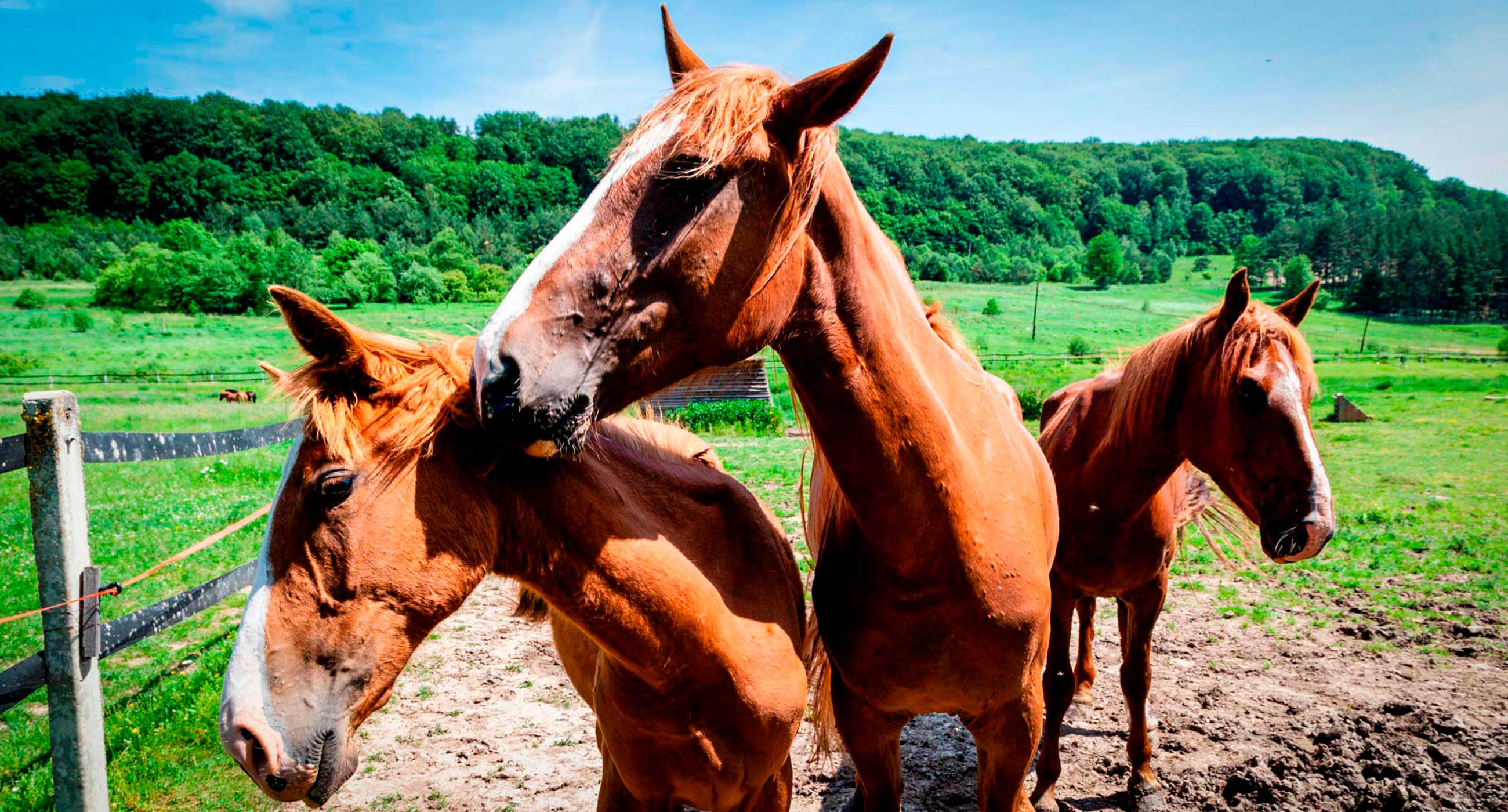 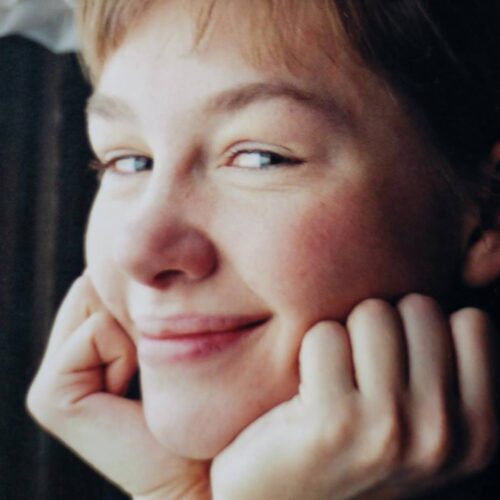 In Lviv, both before and after the start of the full-scale invasion, there is a hippotherapy space, where treatment takes place through interaction with specially trained horses. Adults and children with intellectual disabilities, depression, and mental disorders, as well as those Ukrainian military wounded in battles with the occupiers, are treated here. The project with the precise name Ride to the Future was founded by the spouses Oleksandra and Vasyl. While her husband is at the front, Oleksandra, together with Natalka Sonechko, the founder of the Doloni Dotyk public organization, conducts horse riding classes for wounded soldiers every week. Journalist Kateryna Moskaliuk specially for Zaborona visited the space of hippotherapy to tell and show how horses help to recover from severe injuries and move on.

Ride to the Future

She is graceful, tall, and smart. Her name is Bolivia, and if abbreviated – Bulka. The horse has been working with people with disabilities for many years, so she will calmly wait until the rider gets used to the new height and moves forward without haste.

Bolivia is led by Oleksandra — fragile and strong at the same time, with curls as beautiful as her sense of humor. Together with her husband Vasyl, she founded the NGO “Federation of Veteran and Adaptive Equestrian Sports of Ukraine”. Vasyl is an ATO veteran, who is currently defending Ukraine at the front, and before the large-scale Russian-Ukrainian war, he studied psychology. Oleksandra is a Chinese language teacher and a specialist in hippotherapy. She conducts riding lessons for veterans and wounded soldiers, works with disabled children and internally displaced persons.

“We work on the principle of “equal to equal”. Most of us have a family member in a war zone or recovering from an injury. We perfectly understand how important it is to support fighters not only at the front,” Oleksandra explains.

Now she works with military personnel who have musculoskeletal disorders, including amputated limbs.

“Such classes are not only about physical and psychological components. For us, they are also about the importance of fighters, regardless of where they are now, and about our deep gratitude to them,” Oleksandra says.

At the classes, veterans learn how to work with a horse – how to properly approach the animal, sit, ride, communicate and get to know a new self.

In addition to riding lessons, military personnel has the opportunity to try a new type of therapeutic exercise – yoga on horses. That’s right: exercises on the back of a horse. They are conducted by instructor Victoria. Today, she is waiting for her husband from the front and helping wounded soldiers.

Fighters do balance and flexibility exercises, which are accompanied by strength training.

“Our classes are not only about recovery but also about getting to know yourself anew after an injury. Our place of strength is the interaction of humans, animals, and nature,” says Natalka Sonechko, the founder of the Doloni Dotyk non-profit public organization.

She took part in the Revolution of Dignity, in 2014 brought aid to the east of Ukraine, lived and volunteered in one of the units on the front line. Natalka created a center in the village of Prybirsk in the Kyiv region — a safe space for people who need support after a traumatic event. The woman sold her apartment in Boryspil, moved to the village, bought horses, and began her classes.

For eight years, the Doloni Dotyk organization was engaged in psychological support and social adaptation of veterans, organized educational camps for children, and developed active tourism. With the beginning of the full-scale Russian-Ukrainian war, they evacuated to Lviv.

“Recently there was a downpour with a thunderstorm in Lviv. I was worried that the horses that heard the explosions would not be frightened. However, they adapted perfectly to the new place,” says Natalka.

“I consider the interaction between veterans and children, including those with disabilities, to be my greatest achievement. During the summer camps, fighters get to know families who raise children with special educational needs, see the difficulties and daily life of other people”, Natalka says. “We are now conducting hippotherapy classes for soldiers with injuries, including amputations.”

Today, the Doloni Dotyk organization volunteers for defenders — it helps them organize field life, provides them with individual medicine and means of personal protection and communication.

“Working with a horse begins when you dare to approach it, stroke it, feed it from your hand, establish contact,” says Natalka. “It is cool when you sit on a horse for the first time, even though you are over seventy years old. Every day is a new chance and an opportunity for a new discovery.”

The horse feels the human body and, accordingly, all its problems. For example, when someone is sad or insecure, he subconsciously contracts and the muscles remember this state. The body seems to scan all mental experiences and problems. Hippotherapy restores balance in life by rebalancing the body.