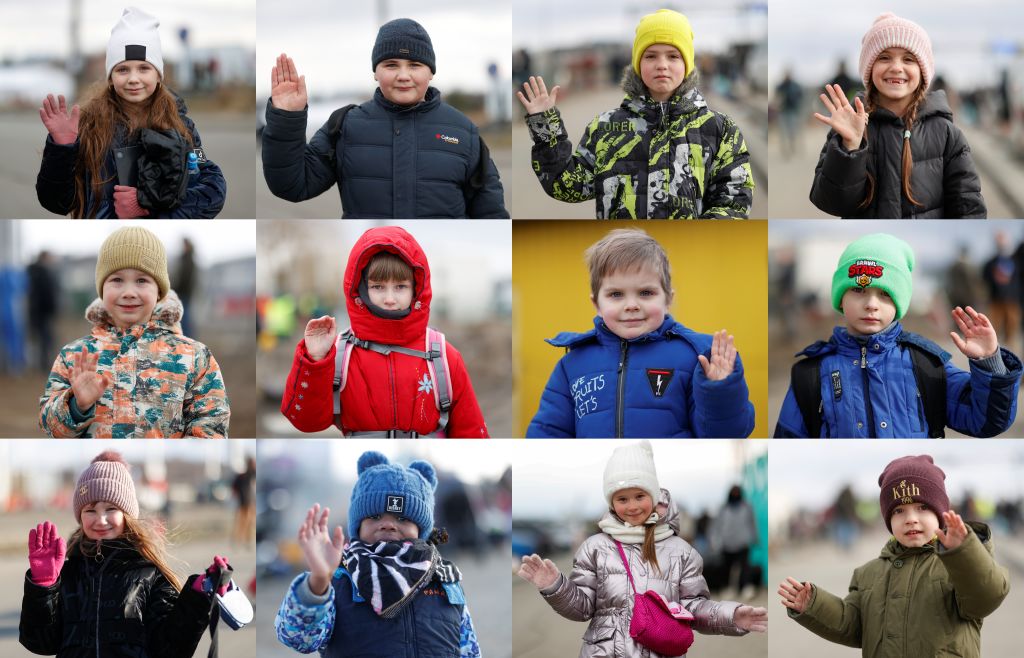 Ukrainian children are seen after crossing the Ukrainian-Polish border in Medyka due to Russian attacks on Ukraine, in Przemysl, Poland on February 28, 2022. Photo: Abdulhamid Hosbas/Anadolu Agency via Getty Images

Ukraine creates the International Legion of territorial defense, which will be composed of foreign citizens, willing to help the Ukrainian army in its fight against Russian invaders. From March 1st on, any foreigner who wants to help defend Ukraine will be exempted from visa procedures to enter Ukraine.

Zaborona tells about the International Legion and how to join the ranks.

How to join the International Battalion

February 27, 2022, the president of Ukraine called the foreigners wishing to stand for the defense of the world’s security, to join the special unit of the International Legion of territorial defense.

«Anyone who wants to fight for the security in Europe, can come and stand hand to hand with Ukrainians against XXI century invaders.

The Decree №82/2022 was signed about the temporary introduction of a visa-free regime and coming to Ukraine to fight the Russian invaders. This authorization doesn’t concern citizens of the Russian Federation, recognized as an aggressor state.

International Bataillon: how to join

The detailed instruction on how to join the International legion of territorial defense:

According to Decree №248 / 2016, a foreigner may not be recruited for military service if:

Earlier, Zaborona spoke about helping the army and medics and how to become a blood donor