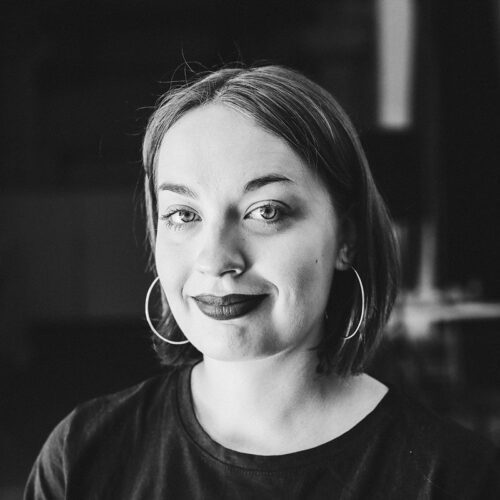 438 Ukrainian citizens are currently serving sentences in Greek prisons for yachting. Most of them thought that they were going to work on a yacht for a good salary. But in reality, it turned out that the yachting was about the illegal transportation of migrants from Syria and Turkey to Greece and Italy. The journalists of Zaborona investigated and found out how this illegal business has been established in the south of Europe.

Vitaliy Novak is from the village of Kozatske in the Kherson region, where he repaired and sold old cars. There are almost no jobs in this small southern Ukrainian village. Vitaly needed several thousand dollars to buy another car. He asked a neighbor for the money, who instead offered him a job — two months transporting tourists on a yacht between Turkey and Italy. The shipowner promised to teach him how to operate a yacht.

Vitaly and his friend Alexander Panin flew to Bodrum, Turkey, and shortly after their families lost contact with them. A week later, Vitaly’s wife Irina learned that there were migrants on the yacht who were trying to get to Europe by water, but the ship had been detained by the Greek coast guard. Iryna told Zaborona that the coast guards had beaten her husband during the detention. “They beat him on his back, on his legs,” she says, “and, as he said, they were drowning Sasha Panin’s head in water. They wanted them to plead guilty, to admit that they had deliberately transported migrants.”

Panin and Novak were tried without lawyers or interpreters. For each migrant who was with them on the yacht, they received 7 years in prison, a total of 625. In real terms, this means 25 years in a Greek prison.

In the last six years, approximately 438 Ukrainians have been detained for smuggling migrants to Italy and Greece. In 2018 alone, more than 125 yachts carrying at least 6,804 migrants were spotted on this route. With Russians is almost the same story — in January 2019, two Russian citizens were sentenced to 395 years in prison in Greece. They had transported migrants similar to the same scheme as Ukrainians.

Suat Salgin works as a journalist in the small coastal town of Ayvalik, near Izmir, Turkey. Thousands of refugees are transported from this city to the Greek island of Lesbos every year. “Sea crossings from Turkey to Greece, especially to Lesbos, have been popular with migrants for over 20 years,” says Suat Salgin. “These routes became especially popular after the start of the war in Syria. Refugees usually use small motor boats. But there are those who can afford to travel on luxury yachts. “

In 2019, Turkish police exposed one of the mafia networks. The organizers were based in Istanbul, smugglers worked along the Turkish coast, and recruiters hired people in post-Soviet countries. According to the police, the group earned more than two million euros a year. A former smuggler, Andriy (at his request we do not use his real name), was recruited by a similar group shortly after Russia’s annexation of Crimea in 2014. He served on one of the ships, and his crew decided to go from the Black Sea to the Mediterranean. “There are agents in Ukraine, Russia and Belarus who recruit sailors to work on yachts, like tourist yachts,” Andriy tells Zaborona. “The captain of the yacht I was on was helped with making repairs. After arriving in Turkey, we were confronted by the fact that we did not have an official job, and the captain must now return the money to this mobster. An ultimatum was issued: either he finds the money or says goodbye to the yacht.”

Smugglers, says Andriy, are easy to find in the migrant neighborhoods of Turkish coastal towns — in cafes and hostels. In some hotels their contact information is given immediately at the reception. One migrant pays from 5 to 7 thousand dollars for a place on a yacht.

In post-Soviet countries, they not only recruit people for illegal transportation, but also search for yachts. Sailors simply sail from Ukraine or Russia to Turkey, where they pick up migrants. In October 2019, one of these yachts with false documents tried to travel through the sea in the Kherson region. It was detained by police. There were two sailors who had been recruited for the job and their handler on board. Police later arrested two elderly shipbuilders from the Kherson region, Viktor and Konstantin Kiryukhin. They were suspected of preparing yachts to transport migrants. Ukrainian police did not provide any more details about the case.

Recruiters continue to work. In January 2020, it became known that two more Ukrainians who were operating a yacht with migrants to Italy were detained. And the man who recruited Vitaliy Novak and Oleksandr Panin still lives in Kozatske. The police have yet to question him.

This story is also available in visual format in Ukrainian and Russian.