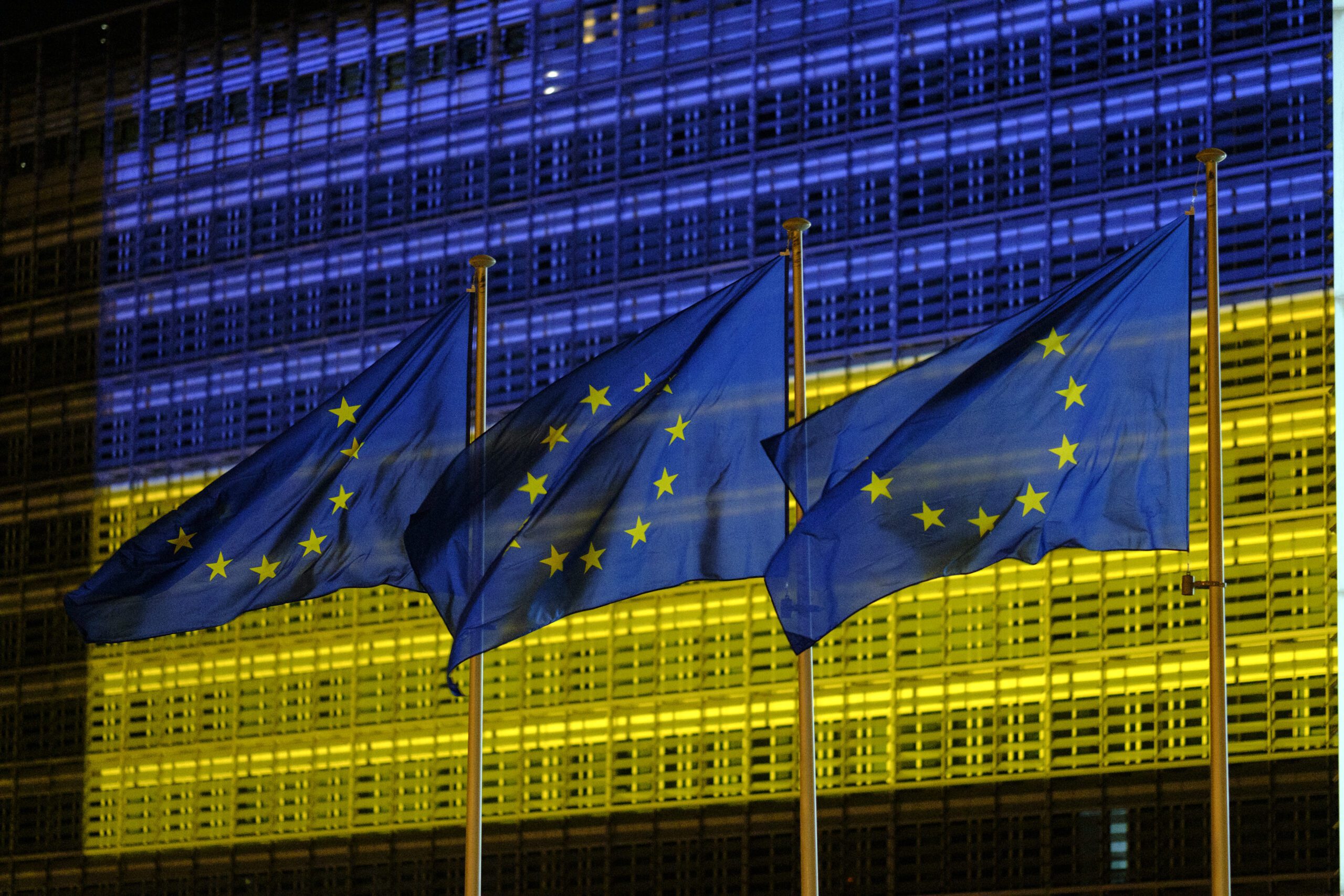 The headquarters of the European Commission is highlighted in the colors of the Ukrainian flag, May 8, 2022, Brussels, Belgium. Photo: Thierry Monasse / Getty Images

On May 9, 2022, Ukraine submitted the second part of the individual questionnaire required to obtain candidate status to the European Union. Based on its results, the European Commission will decide in June whether Ukraine is ready to become a full member of the EU. Negotiations will continue to determine the conditions for Ukraine’s accession to the European political and economic bloc.

Zaborona covers all stages of accession to the European Union.

Ukraine’s Accession to the EU: What Are the Stages

European Union law provides for a clear membership procedure, which can take decades. For Ukraine, it has been simplified, but the main stages have remained unchanged:

It is a bilateral agreement between the country and the EU in the field of international politics, economics, education, science and culture, which provides the implementation of the legal framework of the union in the legislation of the ratifying country.

The candidate country must meet the Copenhagen criteria set out in June 1993 by the European Council. Accession to the EU is possible only after the country meets the requirements of these three criteria:

Even if the candidate meets these conditions, the decision on any enlargement of the union must be agreed by all member states, as well as the European Parliament.

Ukraine was allowed to miss this step due to a simplified procedure.

According to Article 49 of the Treaty on European Union, any European state that respects values ​​and is committed to implementing them may apply to the European Council to become a member of the organization.

An individually designed questionnaire is then sent to the applicant country. As for Ukraine, there are two of them, but they are very short and take up only 40 pages:

The second part of the questionnaire was completed and submitted by the Ukrainian authorities on May 9, 2022.

«Ukraine’s response to the second part of the EU accession questionnaire is expected in mid-May. The commission will then assess and probably recommend (potential) EU candidate status in June. The big question is whether all 27 member states will agree», — said journalist Rikard Jozwiak.

According to the President of the European Commission Ursula von der Leyen, Ukraine will receive an answer on the status as a candidate for membership in June this year.

The conditions under which the country can join the European Union are determined. Based on them, a draft agreement on accession to the EU should be created.

By 2020, the start of negotiations has effectively guaranteed membership in the organization. But now, the European Union can unilaterally suspend or restart negotiations if dissatisfied with the candidate country’s work on meeting the requirements for accession.

The candidate country must receive most of the votes of the European Parliament, then a conference is convened, and an accession treaty is signed.

The agreement must be ratified by the parliaments of all EU member states and candidate countries, after which the membership takes effect.

Earlier, Zaborona told about the sixth package of European Union sanctions against Russia and Belarus, which includes an embargo on Russian oil and petroleum products.