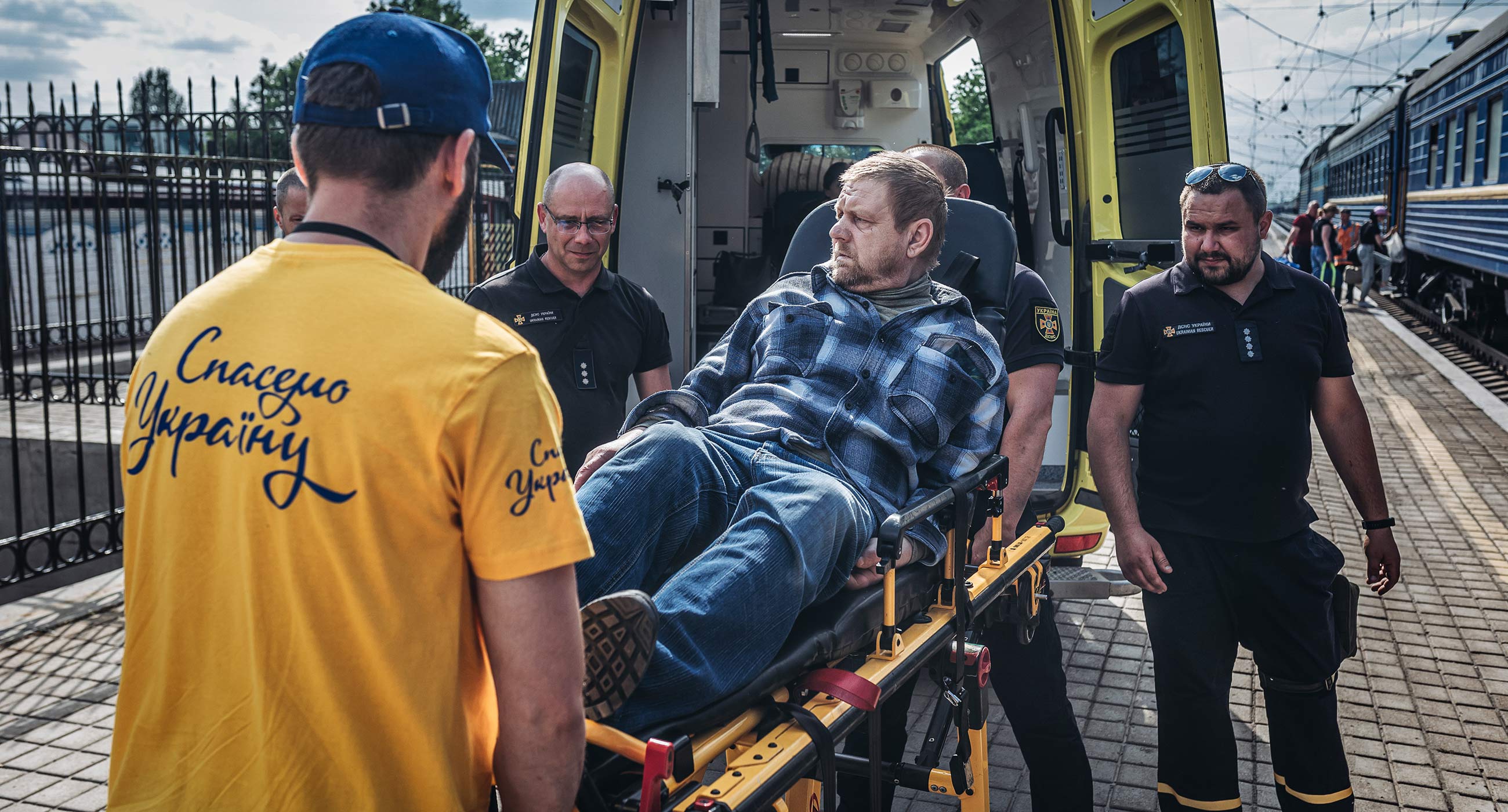 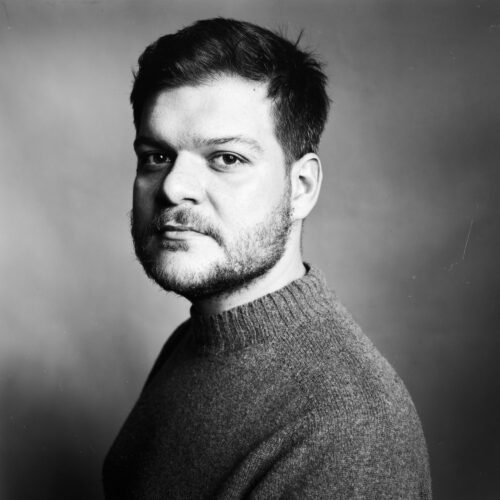 Russian troops are increasing their presence in Donbas, which is why people staying there are being urged to evacuate. After the Russian Tochka U missile hit the Kramatorsk station, no one can guarantee the safety of departure, and the elderly and sick people find it difficult to leave the cities, which are shelled by artillery and aircraft. Zaborona spoke with a volunteer who continues to evacuate people despite the danger, and with a resident of Avdiivka – she decided to evacuate after the shell hit her house.

Zaborona video reports are available on our YouTube channel, as well as on the European Broadcasting Union, which unites 112 public broadcasters in 55 countries.

‘Evacuation saves lives’- representatives of local administrations in Donbas repeat these words as a mantra. Since the Russian army began advancing on Donbas in mid-April after retreating from Kyiv and the northern regions, the main shelling has focused on Donetsk and Luhansk regions. The bombing of Mariupol, according to various estimates, from 20 to 50 thousand civilians were killed. Tens of thousands of people were taken prisoner or forcibly relocated to Russia – this showed that Russian troops have set a course for the total destruction of Donbas.

On the morning of April 8, hundreds of people arrived at Kramatorsk railway station to travel by train to safer Ukrainian cities. The flow increased after authorities called on residents of Donbas to evacuate. But two Tochka U missiles from the Russian side hit the railway station, killing 61 people and injuring 121. One of the rockets had an inscription: “For what you did to children.” After that, it became much more difficult to call for evacuation: it was necessary to ensure security in the first place, which meant not exposing information about the departure of trains to the public. In turn, less publicity makes evacuations less massive.

Since the beginning of the full-scale invasion, tens of thousands of people have left Donbas – there are no exact figures for each region. Currently, the main hub for evacuating civilians is located in Pokrovsk, a small town in the north of Donetsk region. In May 2014, the city, formerly known as Krasnoarmeysk, was successfully defended from occupation by pro-Russian militants of the “Donetsk People’s Republic” after an illegal referendum on joining a separatist group there failed due to the intervention of the Dnipro Battalion of the Ukrainian National Guard. Now Pokrovsk is in the rear of hostilities.

Trains to the Dnipro and Lviv regularly depart from the Pokrovsk railway station. Ukrzaliznytsia has made travel free for all who want to leave Donbas. There are cars for bedridden patients and people with disabilities. As a result, critically ill patients can also move to safer places and continue treatment. Employees of the State Emergency Service help at the station: they accompany sick and low-mobility people to the train, load their belongings into carriages and advise on further steps. They ask not to show their faces and not to mention names: they say that their main job is to help those who cannot cope with the difficulties of war on their own.

Inna Palchykova decided to evacuate from Avdiivka, which is located on the line of confrontation with the DNR and Russia troops, after a hundred days of full-scale invasion. From mid-March, the town began to be bombed more actively, and she lived in the basement with her teenage son, mother and cat.

The war in Avdiivka did not end: since 2014, the city has been under constant fire, but, Inna recalls, in recent years explosions have been heard only on the outskirts. According to her, it was “not so cruel.” She and her family had not planned to evacuate for more than three months, hoping it would be over soon. The last straw, says Inna, was that the shell hit the neighbors in the next entrance.

During the last two days, shells hit her house several times. When it hit her neighbors in the next entrance, she decided to evacuate.

“I’ve seen this in the movies, but when you see it in reality, it can’t be described,” says Inna Palchykova.  “I’m smiling now, but it was a nightmare. It’s so quiet now, so calm.”

Inna’s family was among dozens taken out of Avdiivka by Save Ukraine volunteers. Official services are practically not involved in evacuation from dangerous towns due to lack of resources, this is the responsibility of volunteers from various Ukrainian NGOs. Every day, they make a list of those who cannot get out of the villages and towns from Avdiivka to Lysychansk, form a route, and evacuate people from their homes by bus. They are brought to Pokrovsk and put on an evacuation train. The last stage is coordinated with Ukrzaliznytsia, which reserves as many train cars as needed, based on data provided by volunteers.

Vitaliy Lozynskyi is one of the drivers who evacuate people from dangerous places. He has been working in Donbas for two months, and before that he volunteered in the Kyiv region, when Russian troops were still trying to capture the capital. In the morning, he puts on a bulletproof vest with a helmet and leaves Pokrovsk for towns where active hostilities are taking place – such as Avdiivka, Lysychansk, Slovyansk – and evacuates bedridden, sick, wounded, elderly and children.

“Sometimes there is a difficult road, there may be no entry, there is no light,” says Vitaliy. “Sometimes you have to carry a person to the car [in your arms]. But when you return [to the base], you realize that everything was not in vain: people forget all the terrible events, and this is the main thing that moves you to a new day.”