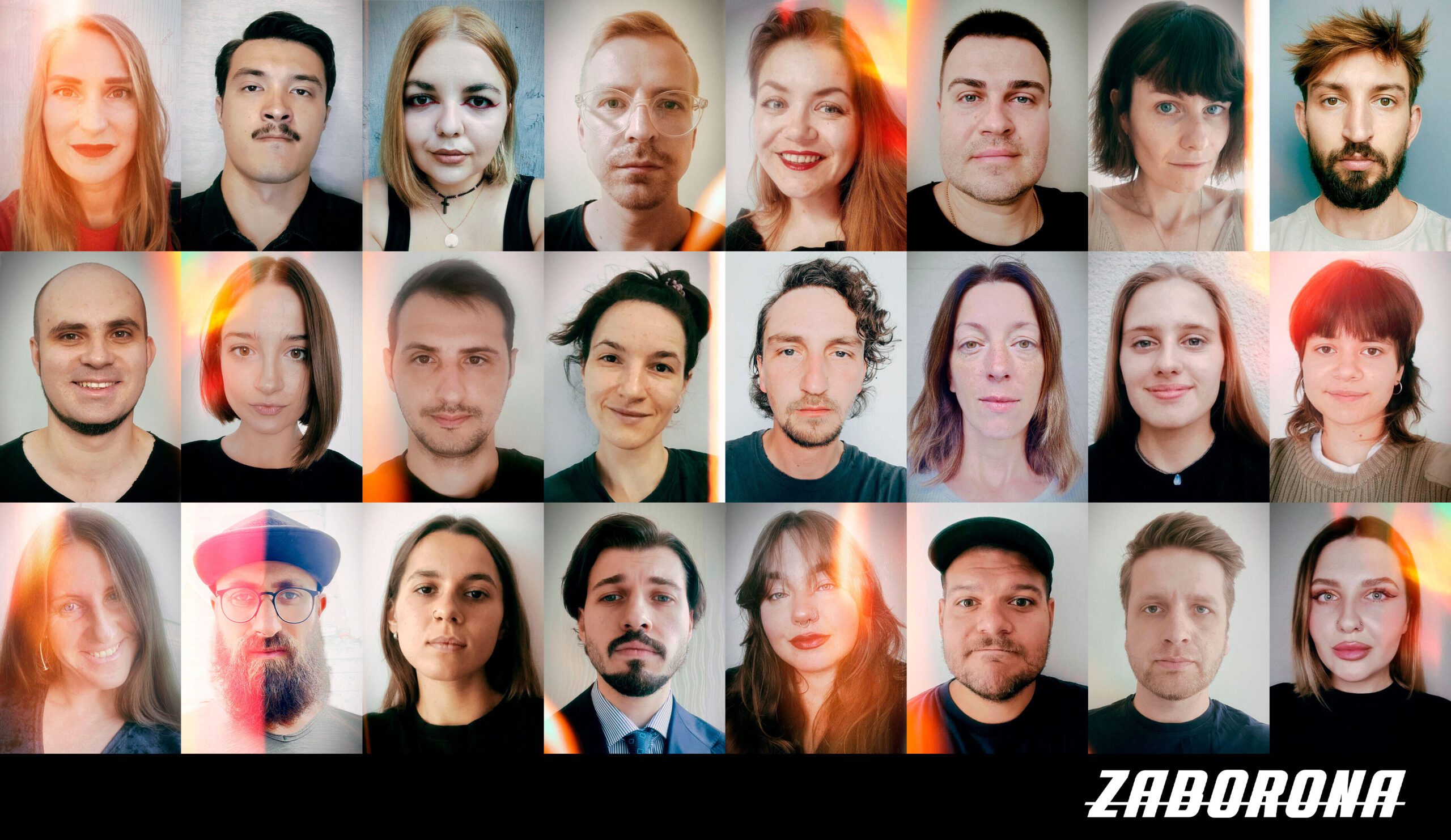 Zaborona news agency received one of the most prestigious awards in Eastern Europe in the field of journalism — the Free Media Award. An independent jury honored several other Ukrainian media professionals for their professionalism and bravery in covering the Russian invasion of Ukraine.

Zaborona thanks all readers for their support and tells the details of this prestigious journalistic award.

Zaborona honored with a prestigious award

On August 19, the organizers of the Free Media Awards published the lists of 2022 winners. This year, the award is dedicated to the work of Ukrainian journalists in the conditions of a full-scale war between Russia and Ukraine. The laureates were:

“Zaborona.com is awarded a Free Media Award for its critical, investigative stories and reports, among other things, about far-right movements in Ukraine, Russia, and across post-Soviet countries, and the links between them. The media addresses topics that are often overlooked by other Ukrainian media, e.g. right-wing radicalism, feminism, and LGBTQ issues,” the prize’s communiqué reads.

Free Media Awards: what is this?

The Free Media Awards is a prestigious annual award given to journalists and media resources from Eastern Europe who stand out for their high quality, professionalism, and civic courage.

The award was founded in 2000 by the ZEIT-Stiftung German charitable foundation under the name “Gerd Bucerius Prize for Eastern Europe”. In 2004, the Norwegian Fritt Ord Foundation joined the project, and since then the award has been presented jointly. The award was renamed the Free Media Awards in 2016.

Laureates are chosen by independent journalists, editors, and media platforms from Ukraine, Belarus, Georgia, Azerbaijan, Armenia, Lithuania, Bulgaria, Romania, and Russia. Three to five awards are awarded per year by the decision of an independent jury.

Thus, in 2021, the prize was awarded to media workers from Belarus for their courage in resisting the repression of the brutal regime of Alexander Lukashenko (some of them were illegally imprisoned after the 2020 protests). Among the laureates were:

Ukrainian journalists and media who once received Free Media Awards are:

Earlier, Zaborona informed on how all Ukrainian media workers were awarded the Pulitzer Prize-2022 special award for courage, endurance, and dedication to the truthful coverage of events during Vladimir Putin’s ruthless invasion.