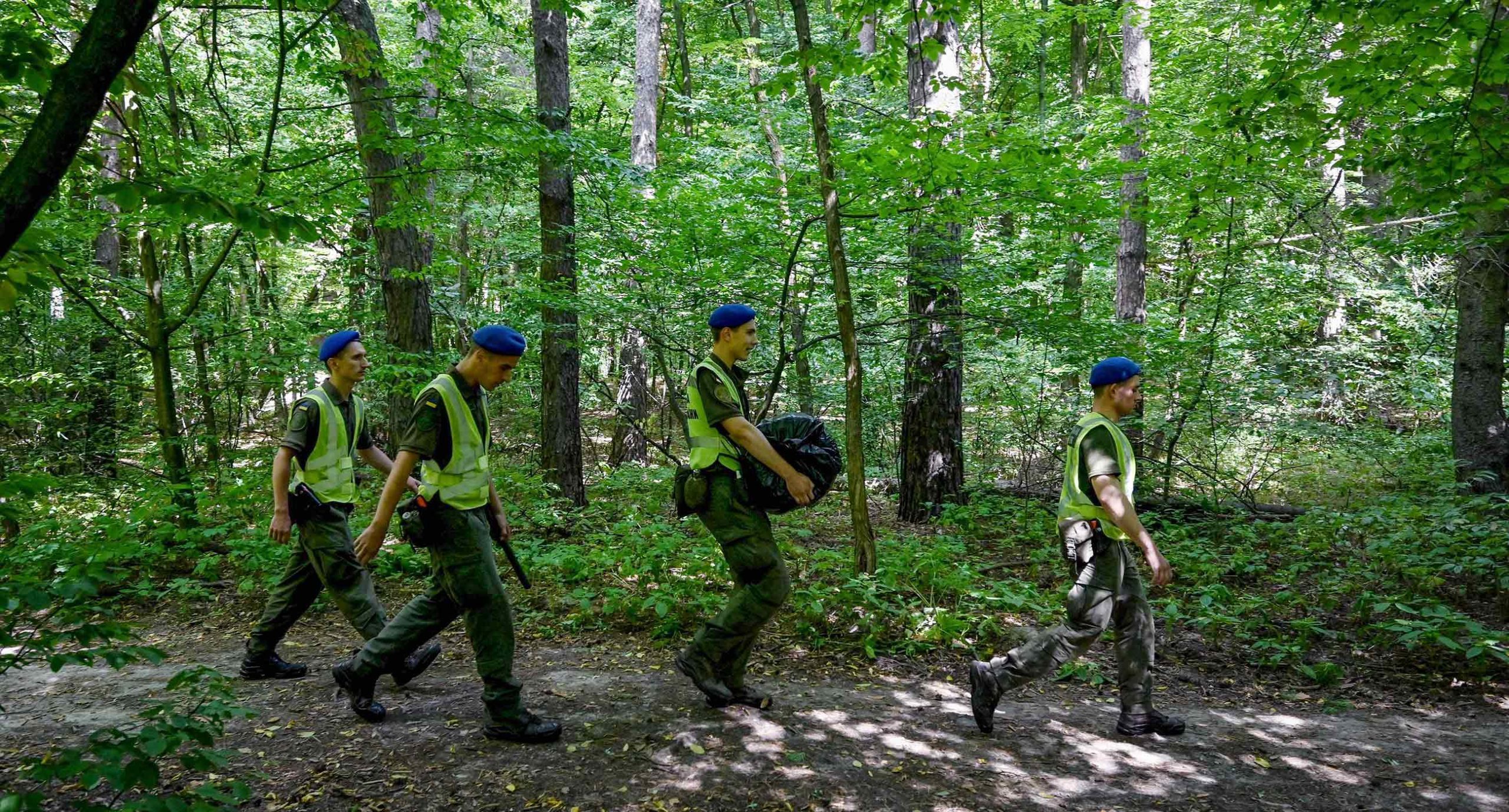 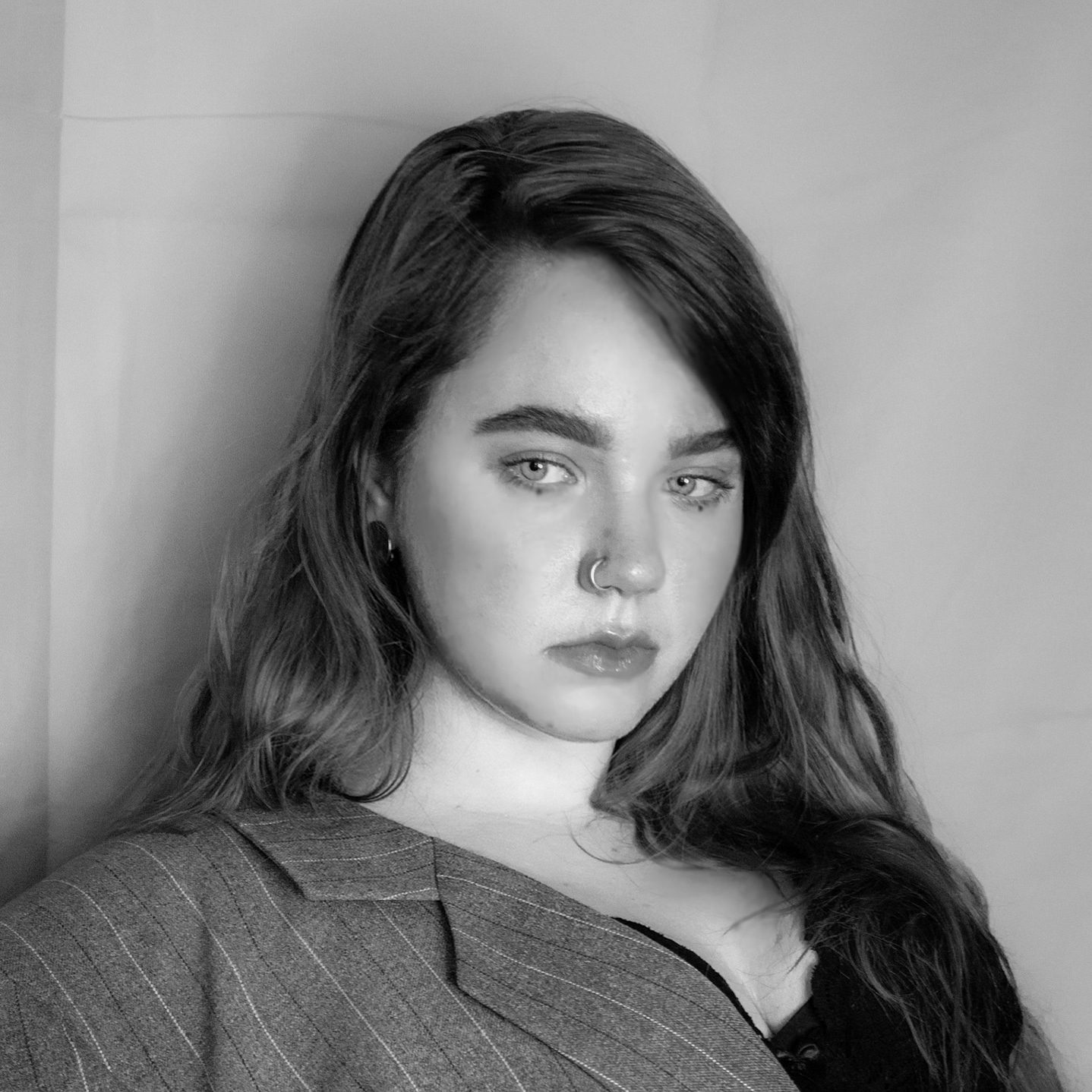 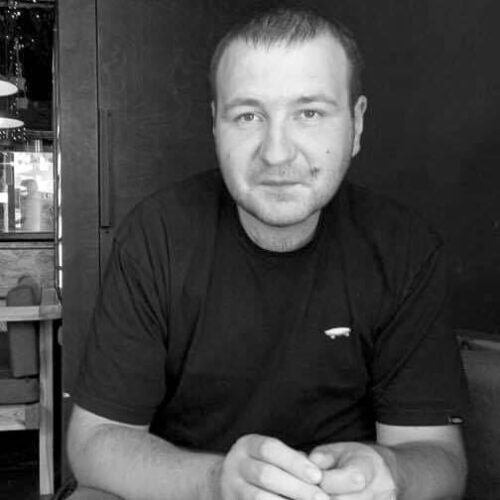 On the morning of August 3 in Kyiv, Belarusian activist Vitaly Shishov was found hanging from a tree. The day before, his associates stated that Shishov had gone for a run and disappeared. He headed the NGO “Belarus House in Ukraine” (BDU) – an organization that helped Belarusian refugees. The BDU is connected to Serhiy Korotkikh aka Botsman – a far-right figure from Belarus. Zaborona explains what’s known about the case and the differing stories surrounding his death.

The disappearance and the discovery

The fact that Vitaly Shishov has disappeared was communicated via the Belarus House Telegram channel on the evening of August 2nd. The channel insisted that Shishov had gone for his daily run, dressed in an athletic outfit, and never returned. Additionally, the Telegram channel wrote that someone had used his phone to make a few ‘silent calls’ – a call made in order to establish a connection between the device and the nearest cell tower. This establishes the signal in a set place and/or at a set time. The number was unreachable afterwards.

Shishov’s associates searched the forest where Shishov typically ran, but came up empty. Police and volunteers joined the search following this, and on the morning of August 3, Belarus House announced that they had found Shishov – dead. It seemed, at a first glance, to be suicide: Shishov had seemingly hung himself from a tree not far from his house. His phone and personal effects were found next to him.

National Police of Ukraine head Ihor Klymenko, during a briefing, explained that the noose Shishov was hanging from was found 3 meters and 8 centimeters above the ground. Shishov’s height was 1.85 meters. There were two tree stumps next to the body, with heights of 50 and 60 centimeters. However, even if you add the Shishov’s height to those stumps, the result only comes out to 2 meters and 95 centimeters. An unidentified mark was found on one of those stumps. For this reason, police are currently investigating two versions of Shishov’s death, including murder masked as suicide.

The murdered head of the “Belarusian House in Ukraine” Vitaly Shishov was found in this place in Svyatoshinsky Park. Ukrainian investigators are working there. According to the preliminary version, the version of premeditated murder under the guise of suicide is being considered. pic.twitter.com/OouzgJ0ot0

Not a lot is known about him. Belarus House says that he was one of the originators of the organization. Shishov moved to Ukraine in the autumn of 2020, after taking active part in the protests against the Lukashenko regime in Belarus. He became a co-founder of Belarus House in December of that year. Shishov was not a prominent representative of the Belarusian opposition, but, because of the risk of persecution from the de facto Belarusian authorities, he moved to Ukraine with his girlfriend.

The two official heads of Belarus House were Shishov himself and Rodion Batulin. Belarus House states that Vitaly helped Belarusians who had moved to Ukraine, held protests against the Lukashenko regime, pushed for certain bills, and helped form the Belarusian diaspora in Ukraine. Belarusian opposition Telegram channel NEXTA (whose ex-editor, Raman Pratasevich, had his plane forced down in Minsk at the instigation of the Lukashenko regime) claims that in June 2021, Shishov created his own Telegram channel about Belarusian security officers – however, that channel has all of 159 subscribers and only three posts.

Shishov’s associates also allege that he was being followed, and that they had reported this information to the police.

“We were repeatedly warned by both local sources, as well as our people in Belarus about possible threats about kidnapping and liquidation. Vitaly reacted to these warnings with both stoicism and humour, stating that at least this way, possibly, BDU will leave the info vacuum,” reads a statement released by the organization.

Belarus House participant Yuriy Shchuchko, in a comment to Zaborona, told us that members of the organization had received information that the Belarusian special services were looking to crack down on activists. For this, reportedly, they would have to come to Ukraine. That’s why Belarus House is sure that Shishov was murdered by Belarusian special services. Shchuchko insists that Shishov didn’t have any conflicts with anyone else, and so he has no other explanation for his death.

“This information [about the intentions of Belarusian special services] came from the SBU. They said that we needed to be careful, because there’s a network of Belarusian KGB agents operating here, and anything is possible. Vitaly had asked me to watch over people close to him. He had a strange sort of foreboding,” explains Shchuchko.

In November of 2020, Belarusian and Russian neo-nazi, Serhiy Korotkikh (he has two aliases – Malyuta and Botsman) set up a monument to the victims of the protests next to the Belarusian embassy in Kyiv. This was the first public action attended by Belarus House members. From that moment on, Belarus House was tied to Botsman. He didn’t publicly comment on this, even though he constantly went to their protests and reposted their messages in his own Telegram channel. After Shishov’s death, Botsman wrote that “a comrade and companion had been killed” and blamed the “Lukashenko regime” for this act.

However, Belarus House denies affiliation with Botsman. Yet Zaborona’s sources insist that Shishov’s deputy, Rodion Batulin, in private conversations, that Korotkikh often “helped” the organization out, and that they had great relations.

Rodion Batulin is a prominent figure not just in Belarus House, but in Korotkikh’s circle of associates. During the 2019 Ukrainian presidential campaign, Batulin was actively involved in the campaign against then-president Petro Poroshenko – on July 25, 2020, he, along with members of the far-right group National Militia, attacked the former president’s bodyguards. Media headlines at the time speculated that this was an “ordered” hit by then-Interior Minister Arsen Avakov, in order to demonstrate his reach to the newly elected Volodymyr Zelenskyy. Korotkikh was friends with Avakov from 2015 to 2018 – he headed a special bodyguard division under the Interior Ministry’s auspices.

During that period, Batulin was spotted as one of the assailants that attacked members of far-right organization Vanity, which was in conflict with Korotkikh. The falling-out between Korotkikh and Vanity arose during a conflict with construction workers at Kyiv’s Protasiv Yar neighborhood in 2019. At the time, Vanity came out to support local residents, while Korotkikh’s private security firm, Foxtrot 13, was guarding the construction workers. And on June 31, 2021, several people attacked members of far-right organization Honor – Batulin can be seen there, wearing a blue t-shirt, on a video published by the organization on Telegram.

Batulin, like Belarus House, actively demonstrated against Belarusian anarchist Alexey Bolenkov, when Bolenkov was under threat of deportation. Batulin was also spotted among members of the far-right organization, Tradition and Order, as well as National Resistance, while countering an LGBT pride rave held near the presidential administration. Both Tradition and Order, and National Resistance are also tied to Korotkikh.

Ivan Biletsky, the head of the NGO Institute of National Politics, has repeatedly pointed out Korotkikh’s links to far-right organizations in Ukraine – Zaborona covers these links in detail here. Biletskiy was abducted and beaten in late 2020 prior to the publication of a dossier diving into those connections. He told Zaborona that, after the first kidnapping, he was again kidnapped on February 9. He was tortured: choked into unconsciousness, beaten with pillows, and told that he needed to apologize for his publication against Korotkikh and his people, and to stop publicly discussing this topic. Biletskiy believes that Belarus House was recruiting Belarusians for raider seizures and criminal activities in the interests of Korotkikh.

Zaborona has spoken to Serhiy Korotkikh. He confirmed that he had constantly helped out Belarus House from the moment of its founding, and, according to Korotkikh, he helped Vitaly Shisov get residency in Ukraine.

This is not the first questionable death around Korotkikh. In 2015, Yaroslav Babych suddenly “committed suicide.” He was a co-founder of, and the head of legal counsel for the Azov Battalion – where Korotkikh had served. In July 2015, Babych was found hanged in his own apartment, though an investigation at the time chalked it up to an unfortunate incident. That was despite Babych’s wife, Larisa, insisting that he was murdered. According to Larisa Babych, the motive was a financial conflict in Azov’s leadership: she’s certain that Korotkikh was responsible. The police did not look into Korotkikh’s connection to Babych’s death.

In July 2016, a car in the center of Kyiv, carrying journalist Pavlo Sheremet, blew up. Sheremet met with representatives of Azov the night before, in order to discuss the future of the nationalist battalion. Then-MP Andriy Biletskiy and Serhiy Korokikh were both present at that meeting.

Korotkikh, in a comment to Zaborona, said that any rumours of his involvement in Shishov’s death was useful only to “left-wing grant-sucking enterprises.”

“Why would I kill him? There has to be some motive. What would that have given me?” he says. “Lukashenko fights against those that pose a risk to him. He has motive. Distorting reality in some way where I’m an adherent of Lukashenko makes no sense. I’ve made my position clear and have stated it long ago, without compromises. Lukashenko’s place is as the accused during a tribunal for crimes against the Belarusian people.

Bellingcat investigator Christo Grozev has stated that he’ll be investigating Shishov’s death, adding that some of the Belarusian activists in Ukraine are actually Russian FSB agents.