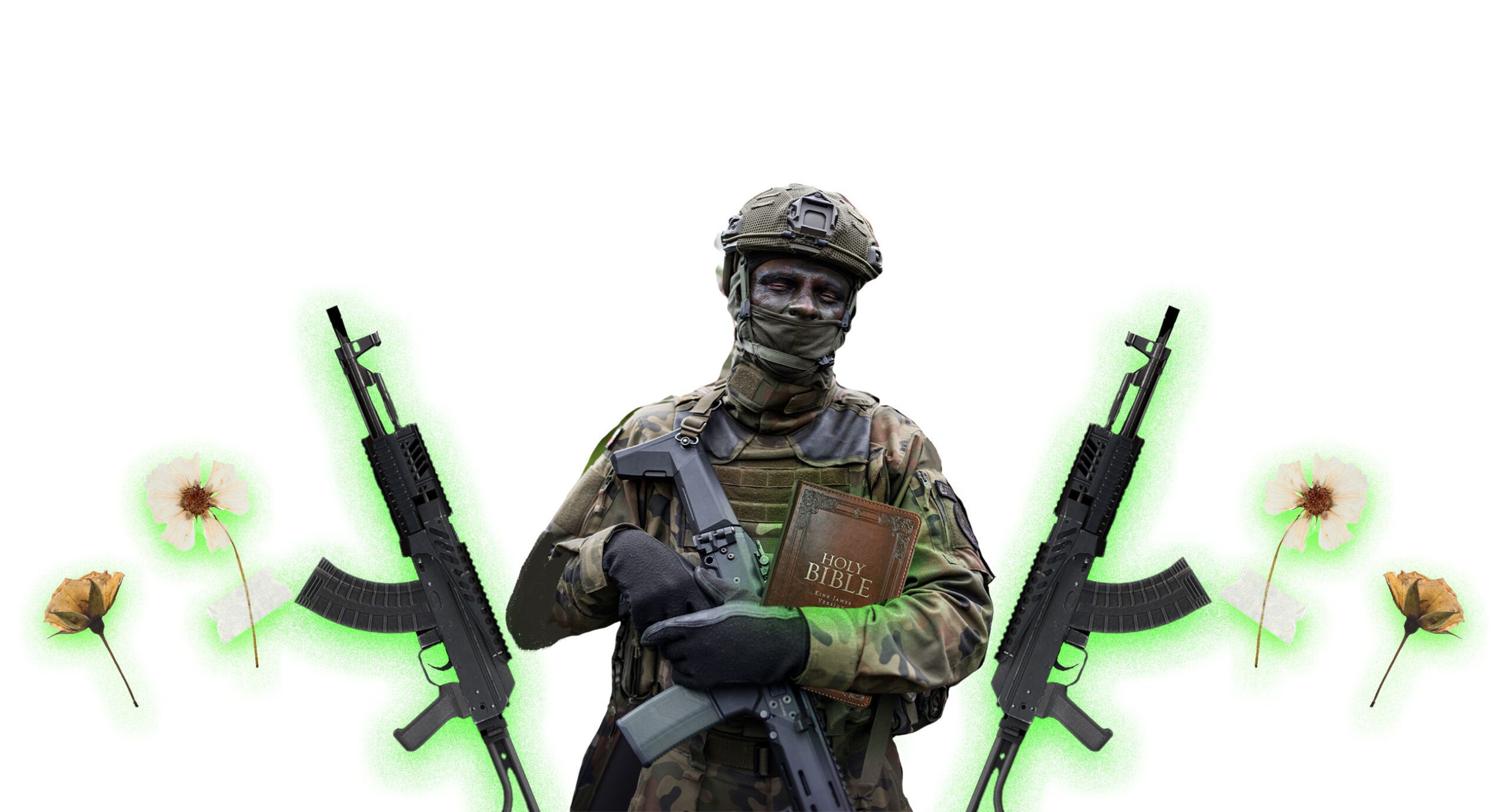 The fourth month of the full-scale invasion of the Russian army into Ukraine has begun. During this time, the world has witnessed many bloody crimes committed by the occupiers in Ukraine, thus violating all possible rules of war, enshrined in the Geneva Conventions. Zaborona informs on how the education of military personnel in the armed forces around the world takes place and why things that the Russian army is doing in Ukraine today are not a coincidence.

What is military ethics education and how does it work in the civilized armies of the world?

Military Ethics Education exists almost all over the world. However, the attitude to this process may differ in each country. Such education includes not only training on what is allowed or not allowed for servicemen in war, but also the wider education and development of the military as members of society. In the professional community, such education is called moral and psychological influence (MRI). NATO member states devote considerable time and resources to this process. In the United Kingdom, the MRI consists of four main services: the Propaganda and Information Service, Leisure and Welfare Service, Military Chaplains and the Education Service.

A similar system of moral and psychological influence exists in Germany. There is also a separate service that is responsible for the religious component of the military, as well as a service that monitors and is responsible for the status of out-of-service personnel. The main areas of work of moral and psychological influence in the Bundeswehr [German armed forces] are:

In other NATO countries, quite similar models of moral and psychological influence can be seen. At the same time, the religious component is often one of the main factors and ways of educating personnel. As for Ukraine, the spokesman of the Ministry of Defense of Ukraine, Colonel Oleksandr Motuzyanyk, recently stated that the Armed Forces of Ukraine have long adhered to the norms of international humanitarian law. The requirements of all four Geneva Conventions are specified in the relevant departmental orders.

The words of the spokesman are confirmed by practice. Since the start of the full-scale war, the Ukrainian military, in particular, has complied with all the requirements for Russian prisoners of war – for example, providing an opportunity to call relatives and provide food and water.

How does military ethics education work in the United States?

Zaborona spoke with Belize Defense Force Captain Robert Flores, who had served in the U.S. Army for about six months. The Belize Defense Force is a military structure responsible for protecting the sovereignty of the country of Belize, located in Central America and bordering Mexico and Guatemala. It is possible to join the ranks of these troops only on a voluntary basis. In a conversation with Zaborona, the military explains that while studying in the U.S. Army, a lot of time was spent on special education.

“I underwent basic training of military officers in Guyana, South America. Military training is extremely difficult and exhausting. However, we were taught to behave differently against non-combatants and other civilians during the war. Our Defense Forces have taught us relevant doctrines concerning the treatment of prisoners of war, which can be found in the Geneva Convention, the laws on armed conflict and international humanitarian law,” said Flores.

According to him, when teaching the rules of conduct, almost the main place is given to the treatment of prisoners of war, whose rights are regulated by a number of laws and conventions. Under no circumstances should prisoners of war be enslaved or humiliated in any way, including torture or rape.

“Although I have never seen hostilities, when we detain people, we give them food, water and the opportunity to rest. Inhuman treatment or torture is a serious offense. In the conditions of hostilities, these violations will be considered war crimes,” Flores explains.

He also notes that the US military is taught of the so-called justified use of force against the enemy and the compliance of this force with international laws or conventions. Every year, military lawyers conduct special training in the U.S. military, which provides training for soldiers and officers to prevent them from violating international laws and conventions.

Belize Defense Forces, on the other hand, are governed by their own statute, but it provides for all of the above rules of conduct.

“In no case are we allowed to engage in sexual activity with consent during operations. Sexual crimes are prohibited. Any proven act of sexual violence or misconduct will have serious legal and professional consequences. In such cases, special investigations are conducted – both legally and internally – to prove or disprove the relevant behavior,” the military added.

Since the first days of the war, the Russian army has been systematically violating the rules of warfare laid down in international conventions (Zaborona wrote more about this here). The occupiers are deliberately destroying and completely erasing Ukrainian cities and villages. In fact, the Russians use the method of scorched earth, when before the occupation of a settlement, missile and artillery strikes clear the area. Such actions are expressly prohibited by international law.

If we talk directly about the Russian soldiers who are currently on the territory of Ukraine, we also see a lack of humanity or adequate treatment of the civilian population. The Commissioner for Human Rights of the Verkhovna Rada of Ukraine, Lyudmyla Denisova, publishes new facts about raped Ukrainian women, men and children almost every day.

In addition, The New York Times recently published video from surveillance cameras in Bucha when the city was under occupation. The recording clearly shows Russian soldiers leading unarmed Ukrainian men – at least several of them were later identified. The men were found dead and their injuries indicated that they had been shot. Such actions are prohibited by all possible international and domestic documents, but this does not stop the Russian army.

Interestingly, according to the legislation of the Russian Federation, for the actions that the Russian military commit on the territory of Ukraine, they should be prosecuted. Here is what Article 356 of the Criminal Code reads: “Cruel treatment of prisoners of war or the civilian population, deportation of the civilian population, looting of national property in the occupied territory, the use of means and methods in an armed conflict prohibited by an international treaty of the Russian Federation, are punishable by imprisonment for up to twenty years.”

However, in reality, the Russian government not only doesn’t prohibit committing bloody crimes against Ukrainians, but also encourages such actions. Very revealing recently was the news that Putin gave the Guards honorary title to the 64th brigade, which in March occupied Bucha in the Kyiv region and committed atrocities against civilians there. In his decree, the President of Russia noted the “exemplary actions” of the brigade’s servicemen in Ukraine.