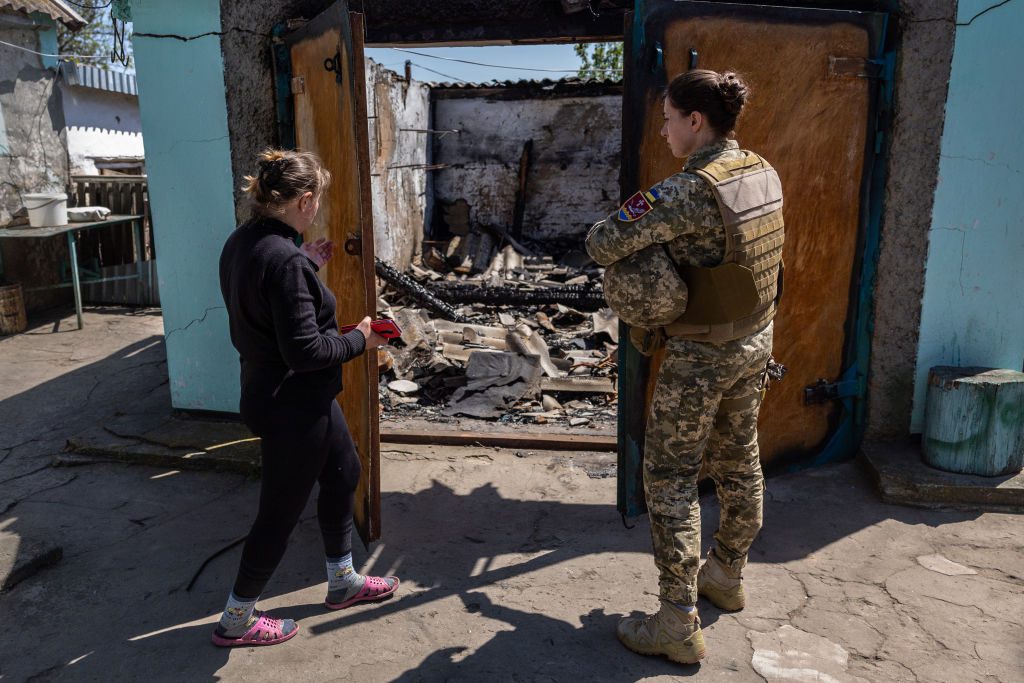 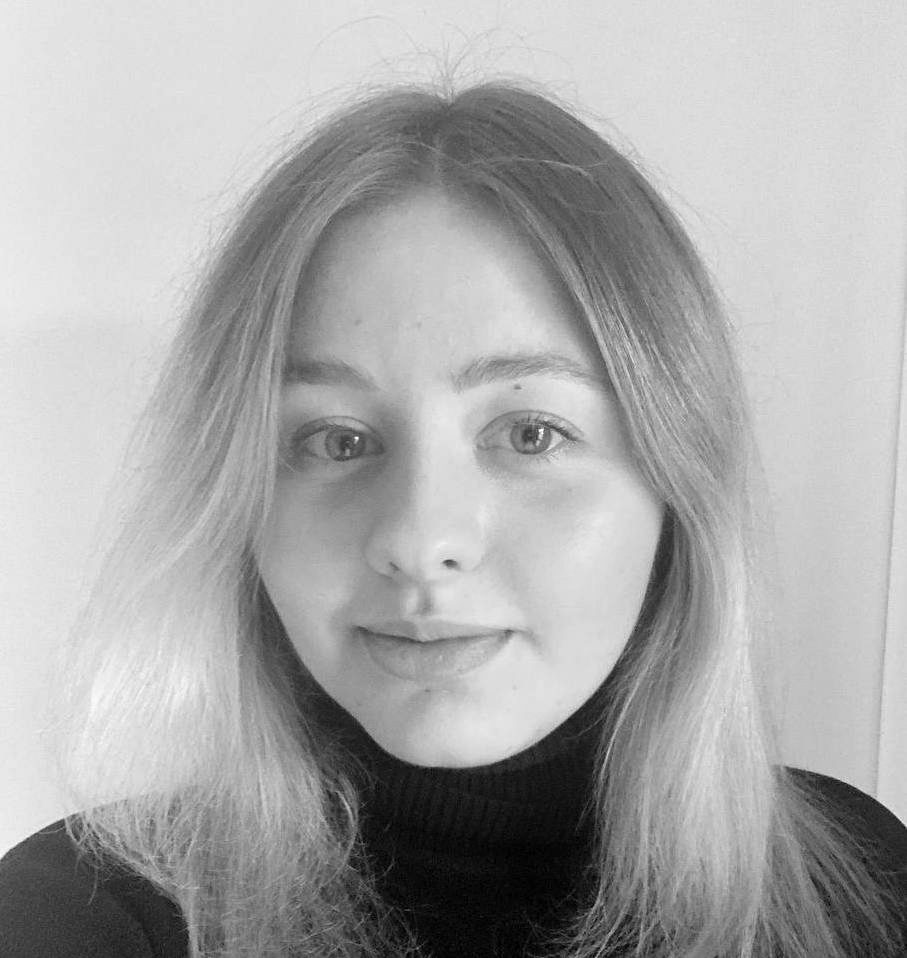 During the two weeks of occupation of the villages of Krasnovka, Svobodne and Kamyanka in the Kherson region, the invaders managed to completely plunder them. They took everything they could out of the houses, leaving only books. According to locals, the occupiers were particularly interested in gold, currency, and food.

Zaboroba recounts people’s testimonies about life under the control of the occupiers in the Kherson region.

At the end of March 2022, Ukrainian defenders liberated several villages in the Kherson region from the occupiers, including Krasnovka, Svobodne and Kamyanka. The orcs stayed here for about two weeks, leaving only destroyed and looted houses.

Thus, according to Kateryna Skubak, a spokeswoman for the South Army Group, the house in Krasnovka where the occupiers lived was practically destroyed: all the windows were broken, leaving only books.

«Gold was sought everywhere. There was a small shop, it was robbed. From what was left, they were forced to cook for them — they came and took it away. The women who stayed here were mostly grandmothers. One woman milked a cow, they came to drink all the milk and left», — said the military.

Kamyanka resident Leonid Onishchenko confirms that the invaders were particularly interested in jewelry, currency, and food.

«They opened the windows to take food out of the refrigerators: they took out everything that was edible. Clothes were scattered in all houses. I was sitting at home once, I heard sounds, I went out, and he [the occupier] was already standing in the yard. He shot through the door with a machine gun — six shots. He approached me and the woman with a weapon and said, «Give me money, gold, dollars». I told him that we didn’t have that, and he said, «I’m telling you, come on. Don’t pretend, you have everything», — the man recalls.

Anatoliy Bondarenko, a resident of Svobodny, said that he lived in his village militants from the L / DNR entered on March 14 and immediately blocked entry and exit. «It was very scary. Heavily bombed. There were about 15 «Urals» and three infantry fighting vehicles or armored personnel carriers, whatever it is. They were not released from the village. They said: you know where we are, you can pass [ZSU] our data. We went through all the houses and rewrote who our residents are here, and the village is small — before the occupation there were about 60 people with summer residents», — says Bondarenko.

In the first days, the militants raped a pregnant girl, and a few days later — an 83-year-old grandmother. He said that one day the occupiers came drunk. They undressed the local boys and brought them to their knees, looking for tattoos and ripping off all the gold from the women. To intimidate people, they shot over their heads.

When the drought began, it was necessary to leave the village to establish water supply, so Anatoliy Bondarenko and an electrician asked the occupiers to leave, but some men were not released.

«Three people and an electrician accompanied me — we pumped water to people, then returned to the village. We went like that several times. They stayed here for two weeks: they came suddenly, just as suddenly they washed away», — the man added.

Earlier, Zaborona reported on the testimony of people who survived the occupation of the village of Yahidne, where orcs forced 380 villagers to live for 28 days in a cramped basement under a local school.