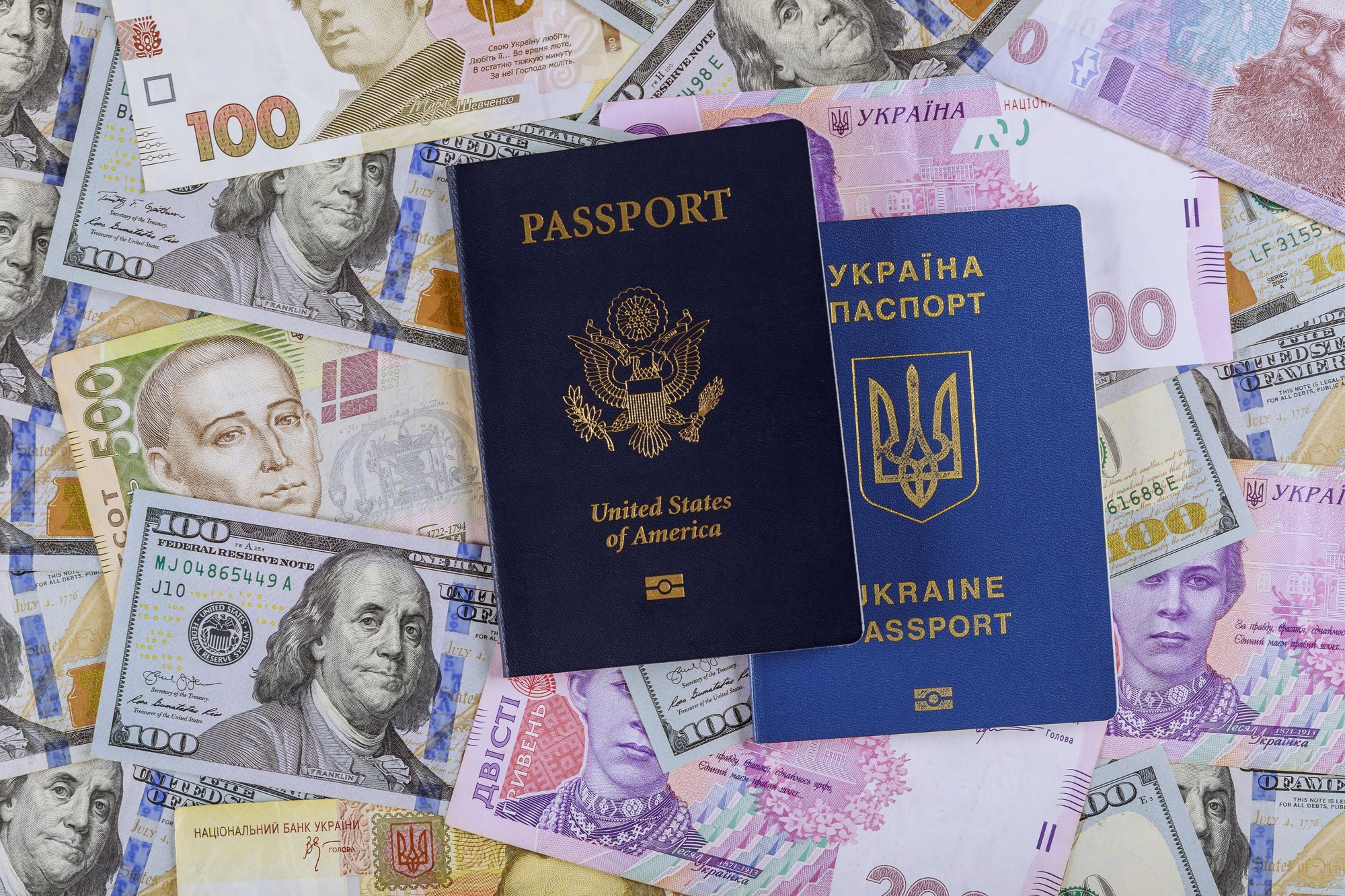 The United States passport and the Ukrainian passport. Photo: photovs/Depositphotos

The U.S. Embassy in Ukraine urged U.S. citizens not to travel to Ukraine, particularly to the occupied territories, due to the pandemic and unusual military activity of the Russian Federation near Ukraine’s borders. The diplomatic mission said everyone should be prepared for the fact that security conditions along the border may change instantly and without any notice.

Zaborona informs about the U.S. Embassy’s safety alert for American citizens on the safety of traveling to Ukraine.

The U.S. Embassy’s alert on the situation in Ukraine

On November 24, the United States Embassy in Kyiv alerted American citizens, who are in or just plan to come to Ukraine, about Russia’s unusual military activity near Ukraine’s borders and in the occupied Crimea.

The report noted that The Travel Advisory for Ukraine remains at Level 4 — No travel — and called on Americans to refrain from tourist travel to the Crimean Peninsula and the eastern parts of Donetsk and Luhansk regions due to Russian aggression. It is also not recommended traveling to other regions of Ukraine due to quarantine restrictions to struggle against the spread of the COVID-19 pandemic.

The Embassy reminded that security conditions along the border may change instantly and without any notice.

Security rules for Americans in Ukraine

The Embassy also specified the safety rules that American citizens must follow while traveling to Ukraine. The most important among them are:

Zaborona reminds that on November 8, the United States opened borders to vaccinated citizens of other countries, including Ukrainians. You can also enter the country with a negative PCR test or a certificate of recovery.