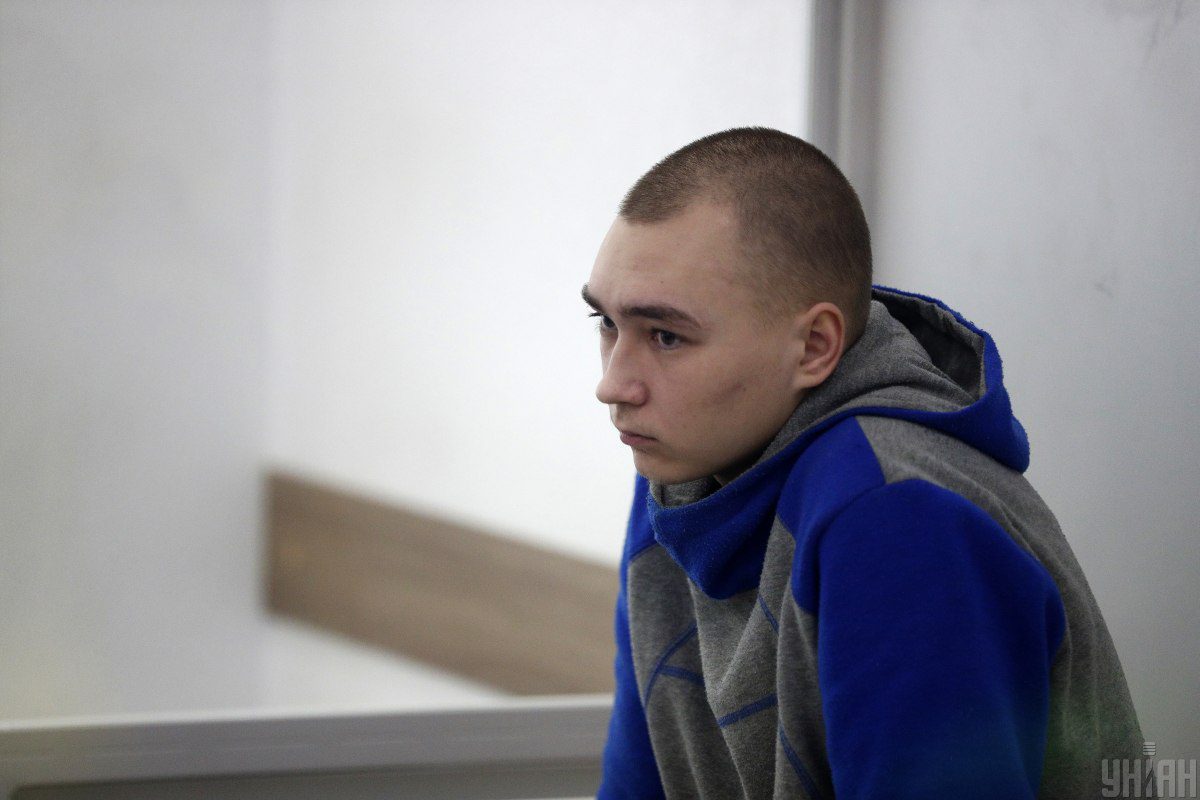 The first trial of the Russian military for violating the laws and customs of war has ended in Ukraine. During the attack in Sumy region, defendant Vadym Shishimarin killed a 62-year-old Ukrainian. The occupier admitted his guilt and apologized, but this was not enough for the court to commute the sentence. Initially, he was supposed to serve life imprisonment, but thanks to the appeal of Shishimarin’s lawyers, the sentence was reduced.

Zaborona details the first trial of a Russian war criminal.

On May 23, 2022, the Solomyansky District Court of Kyiv sentenced 21-year-old Russian sergeant Vadim Shishimarin in the case of the murder of a civilian.

«The court ruled that Shyshymarin Vadym Yevheniiovych, born on October 17, 2000, was found guilty of committing a criminal offense under Part 2 of Article 438 of the Criminal Code of Ukraine and sentenced to life imprisonment», — the court said.

According to the investigation, on February 28, 2022, Sergeant Shishimarin shot 62-year-old Sumy Region resident Oleksandr Shelipov in the head on the orders of another Russian serviceman because he allegedly could surrender the positions of the Russian Armed Forces. The defendant admitted his guilt, but stated that he did not want to kill a civilian, but only obeyed the order to save his life. The occupier also stated that he repented.

During the sentencing, Judge Sergei Agafonov said that the court considered the fact that Shishimarin cooperated with the investigation, but also pointed to several aggravating circumstances that indicate that the murder was intentional:

He was found guilty of violating the laws or customs of war, combined with premeditated murder. This crime is international and is considered particularly serious.

Within 30 days after the announcement of the decision of the Solomyansky District Court, Shishymarin’s lawyers filed an appeal with a request to reduce the sentence. As Graty reports, on July 29, 2022, a panel of judges headed by Oleksandr Kiyashko of the Kyiv Court of Appeal changed the sentence from lifer to 15 years of imprisonment.

Serving the sentence is taken into account from March 1, 2022.

Earlier, Zaborona called for an interim ruling by the International Court of Justice in Ukraine’s case against Russia, according to which Putin’s occupying forces should immediately cease hostilities and reach the border they had occupied until February 24.