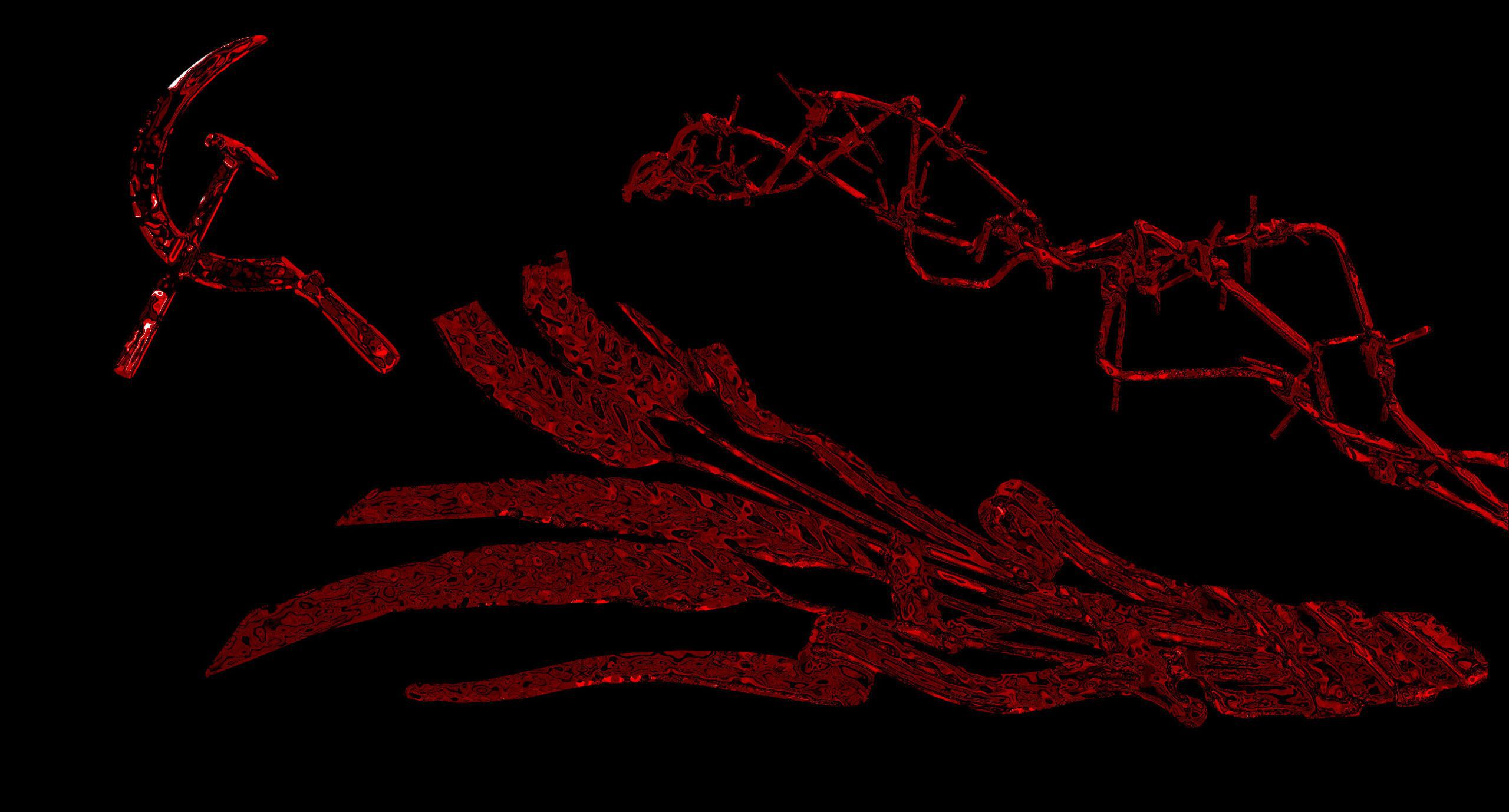 On October 19, the Russian propaganda media “RIA Novosti” published a video of the monument’s dismantling to the Holodomor victims in Mariupol. The video tells about the “imposition” of the narrative about the tragedy and its fictitiousness by the Ukrainian authorities. In his column, the editor-in-chief of Zaborona, Daniel Lehovitser, tries to find out why the politics of memory in Russia is built on the denial of crimes, why the authorities there forbid access to state archives, and why the feeling of individual guilt is characteristic of Ukrainian society, and shame is characteristic of Russian society.

In the book “Memory, History, Forgetting,” French philosopher Paul Ricoeur noted that there is too little memory in the West, and in the East, there is too much. Ricker’s verdict, which was clearly intended to emphasize the geographical and mental distance between these two worlds, seems to apply to culturally similar, geographically adjacent latitudes.

It is cementing and erasing memory, as two counterweights have become the dominant models of political memory in Ukraine and Russia. Where in Ukraine, the tragic past prompts both guilt and victimization (collaborationism in Babi Yar and the Holodomor), in Russia, it simply ceases to exist (the NKVD, the Gulag, the same Holodomor): there was never such a past, and those who do not like it acquire the status of “foreign agents” or receive prison terms.

At first glance, the archive as an institution is needed only by historians who copy old documents. But in fact, it is one of the essential tools for the democratization of the state. The more society knows about its glorious criminal history, the better are chances for rehabilitation. It is no secret that Russia remains the only country in Europe where access to archives is extremely difficult, and the non-governmental organization “Memorial,” which investigates Soviet repression, has been declared an “anti-Russian agent” — in a sense, the Russian Federation is at war not only with its neighbors but also with own past.

German left-wing intellectuals liked to say that memory became “forced labor” in Germany after the Second World War. In the same way, historical short-sightedness — the deliberate blurring of the unpleasant past — was made an obligatory, not at all optional, activity in Russia. The monument’s dismantling of the Holodomor victims in Mariupol is an example of the export of memorylessness, an attempt to expand sclerotization.

Russian political technologists are well acquainted with the concept of political memory — the affectation, as a rule, of one or two historical events around which national identity is built. Political memory is minimalist: a few historical episodes are enough. Such episodes were, for example, Aghet (“catastrophe,” aka genocide) for Armenians, Nakba (“upheaval” or expulsion) for Palestinians, occupation by the USSR and Nazi Germany for Poles, and the Holodomor for Ukrainians.

Dismantling the cornerstone of Ukrainian history is not just rejection by the Russian political class (and society) of the humanitarian catastrophe and crime of the USSR, and not even a rejection of them, because rejection implies the existence of what is being renounced. This banal cancellation of an event is what academics call historical denialism.

Holodomor denialists — among them, for example, the American historian and Stalin admirer Grover Furr, who claims that Ukrainian nationalists invented the famine — provide no evidence for their claims and cite dubious sources. He thinks their works sometimes resemble science fiction in the genre of alternative history. The war in Ukraine showed how anti-factual the Russian establishment is: for it, a fact long ago, gave way to fictitiousness, and the legal mentality of Europeans and Americans with its commitment to empirical evidence, expertise and science is replaced in Russia by “honest political speech.” Holodomor factuality is unpleasant because all the facts point to you.

A consistent commemorative policy cannot be imagined without a culture of guilt. No country has been able to avoid mistakes — their identification and recognition are essential to building a democratic politics of memory. Ukraine can and should develop its identity on the horrors of occupation, Soviet terror, and the Holodomor. Still, at the same time, it has no right to deny Ukrainian collaborators’ participation in the Babi Yar shootings. Only in this way is historical redemption possible.

There is a big difference between guilt (an inner individual impulse to repent) and shame (a feeling of being hurt, which is always caused by the deterioration of one’s position in society). Aleida Assman, a well-known researcher of historical memory, writes that the culture of shame is always determined by the view — the society’s observation of the guilty. Assmann makes another interesting point: shame is often prevalent in militarized revanchist societies such as Wilhelmine and Nazi Germany, imperialist Japan, and — we might add — Russia. Shame is a social affect imposed from the outside by guilt. We can say that, in some cases, shame is a denial of guilt.

Crimes are always associated with humiliation; to admit them is to accept humiliation. It’s easier just to cancel an uncomfortable memory. So the monument to the victims of the Holodomor in Mariupol was not dismantled by the lifting crane and workers — it was dismantled by shame.