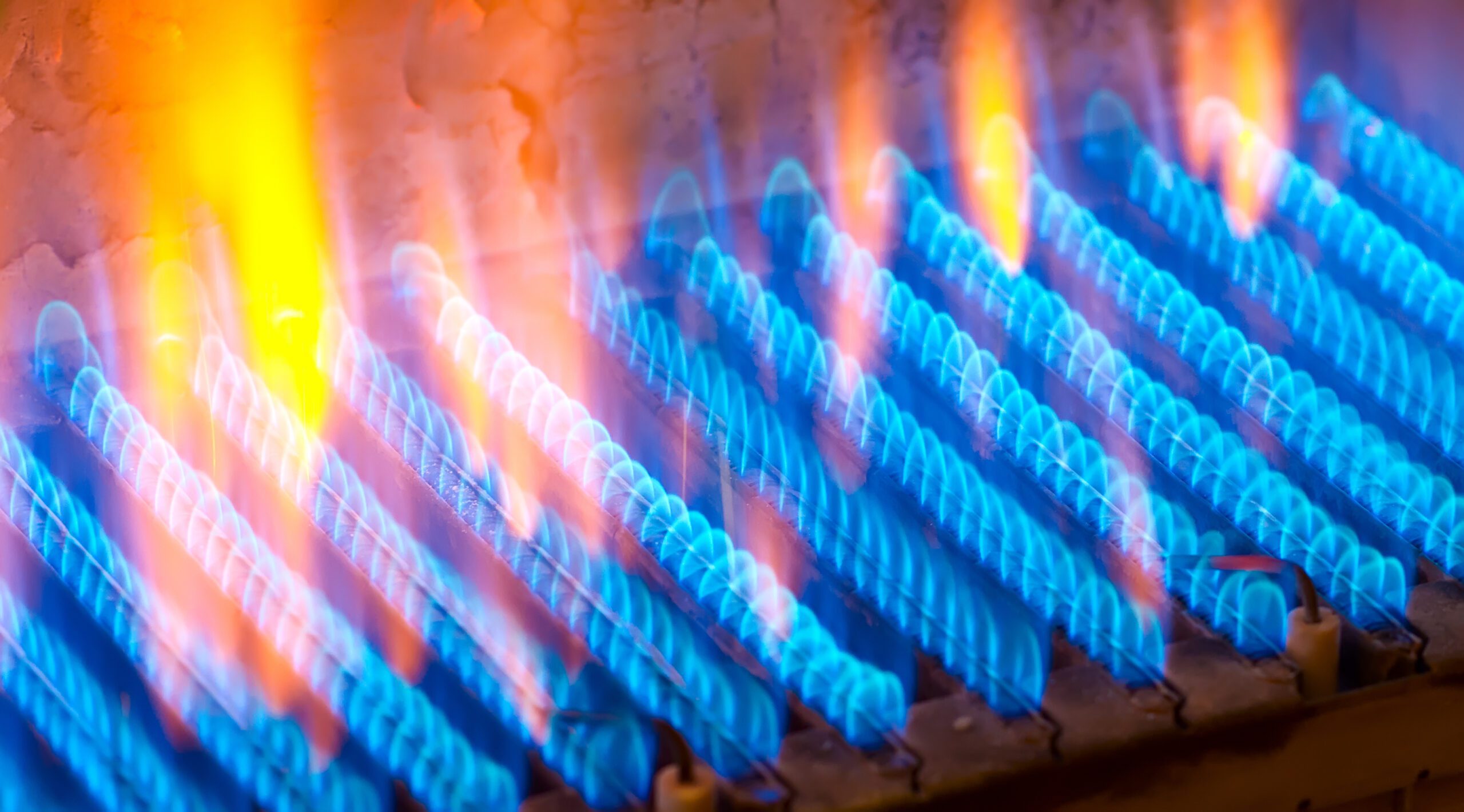 Ukraine offers European countries to reduce exports of Russian gas, compensating it with Ukrainian electricity. The capacity will be enough to replace about 17% of gas supplies from the aggressor country. In addition, Ukraine is ready to share almost half of its underground storage facilities for strategic and seasonal reserves.

Zaborona tells about the proposal of the Ministry of Energy of Ukraine.

Refusal of Energy Resources of the Russian Federation: Ukrainian Offer

The Ukrainian delegation suggested that the European Union reduce its exports of Russian gas, compensating it with Ukrainian electricity, which is now in surplus. «Ukraine can help European countries get rid of their dependence on Russian energy by exporting electricity. According to our estimates, electricity from Ukraine can replace about 17% of Russian gas exported to the EU», — said Deputy Minister of Energy of Ukraine Mykola Kolisnyk.

Kyiv is also ready to offer Europe its 31 billion cubic meters of underground storage. About half of this capacity can be transferred to European companies for seasonal and strategic gas reserves. In the framework of the new REpowerEU energy strategy, the European Union must provide effective and clear solutions in three aspects:

«Russian oil, gas and nuclear fuel are weapons that the Kremlin uses against the whole free world. The rejection of European business by Russian energy is already a pragmatic commercial decision, as Russia has long ceased to be a reliable and predictable partner. At the same time, for Europe, independence from Russia’s energy resources is first and foremost a security issue», — said the Deputy Minister of Energy of Ukraine.

Earlier, Zaborona told how Russia cut off gas supplies to Poland and Bulgaria, as well as how Europe reacted to the Kremlin’s energy blackmail.