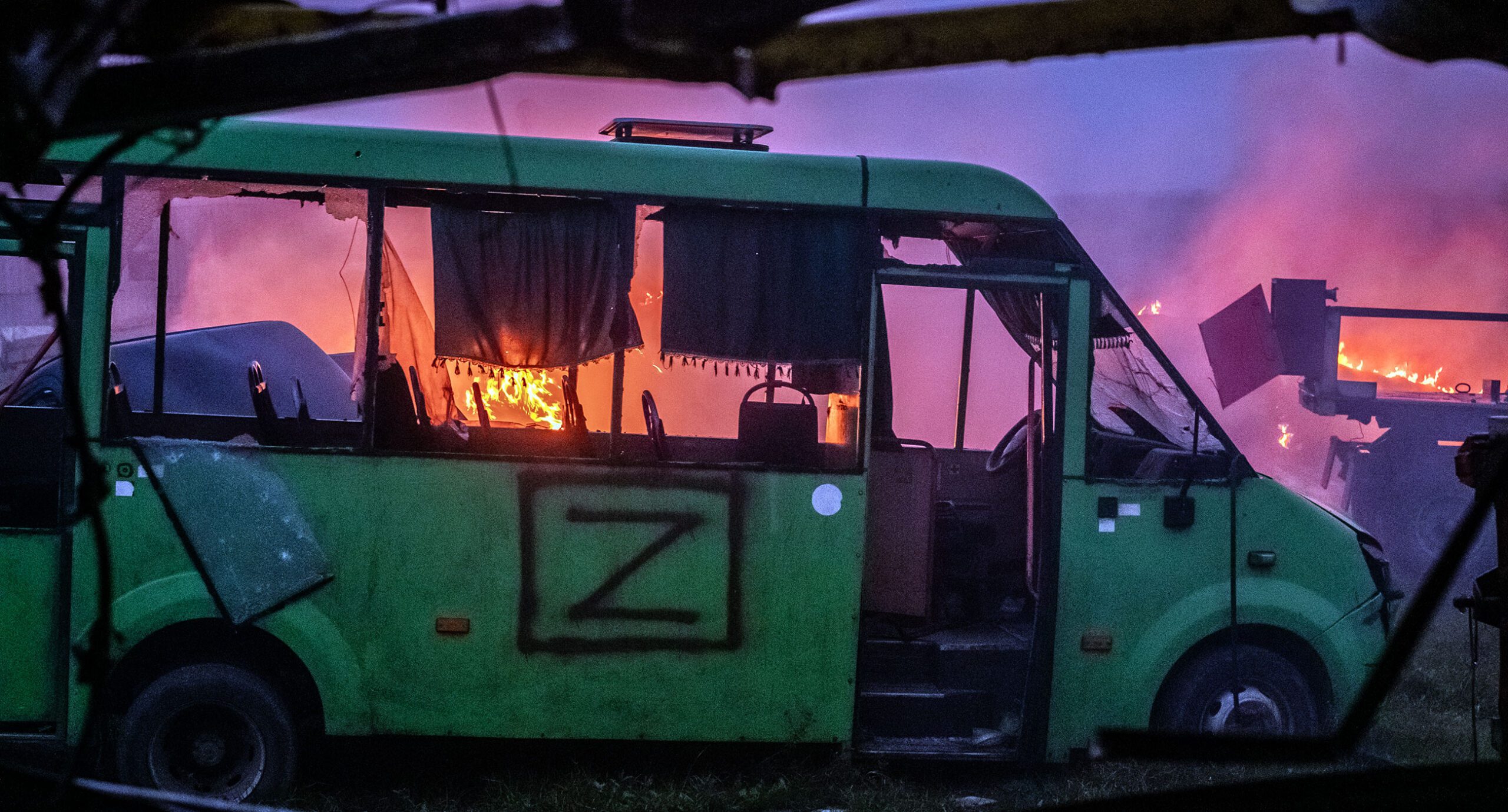 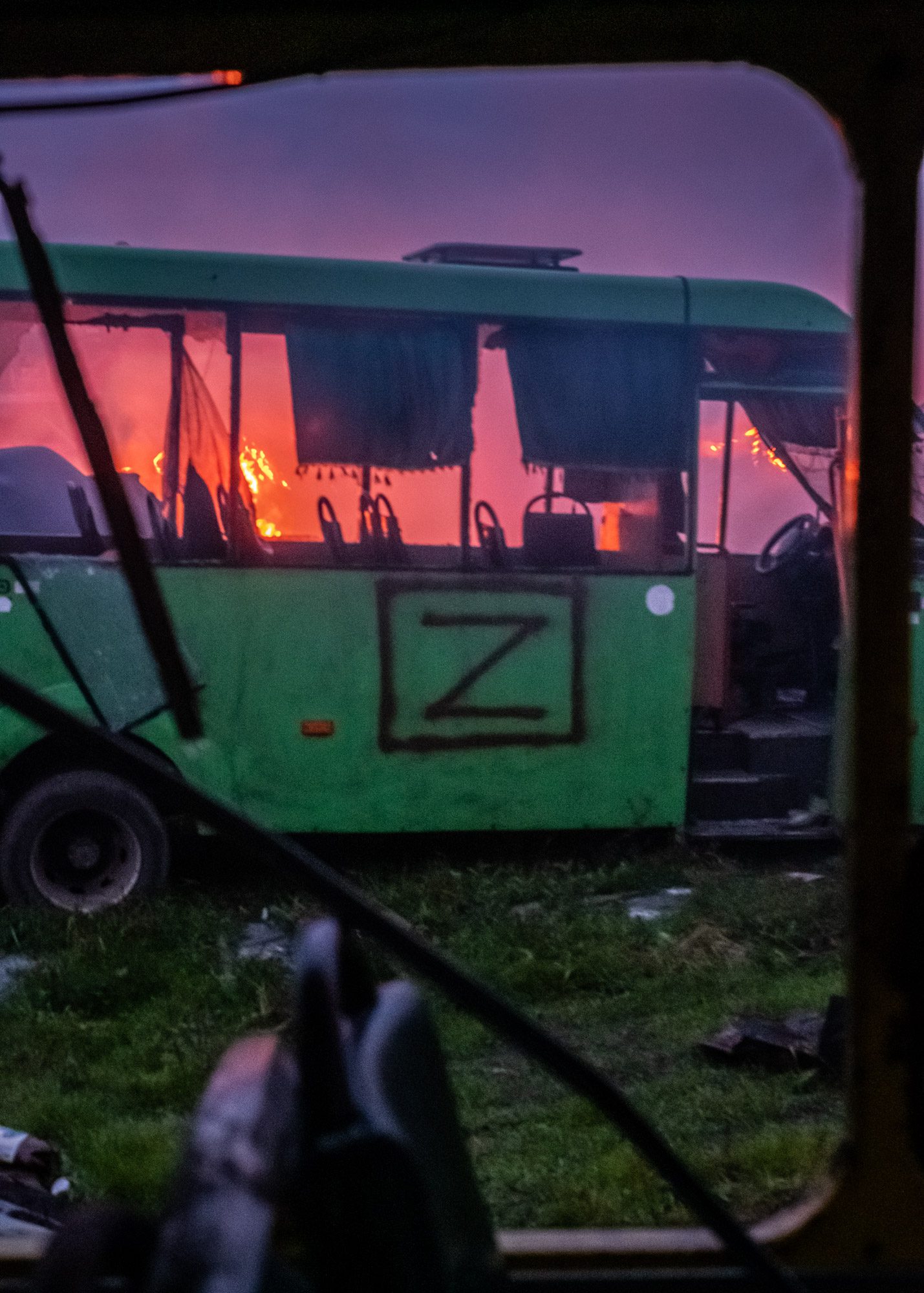 Since the beginning of the counteroffensive, the Ukrainian army has liberated 88 settlements in the Kherson region and 551 settlements in the Kharkiv region from the Russian occupiers, according to the data announced by the Deputy Head of the President’s Office Kyrylo Tymoshenko. According to him, more than 1685 war crimes committed by the Russian army have been recorded in the liberated territories.

The Zaborona team visited the towns of the Kharkiv region, which were under Russian occupation for months. See what once peaceful, tidy towns look like after Russia brought war there under the guise of “liberation”.

At the beginning of the invasion, in February 2022, the Russian army captured the territories of the Kharkiv region in a few days. Most of the relatively large towns, such as Kupiansk, Balakliya, and Izium, were under occupation for more than 7 months. What happened to civilians could only be judged from the testimonies of people who managed to leave. For example, postgraduate student Ilia Punusov, who spent more than three months in the occupied Izium, in a conversation with Zaborona said that from the very beginning of the capture of the town by the Russians, he saw looting, shelling of residential areas, and mass burials of residents right in the yards.

But the scale of the crimes of the Russian army is revealed after the Ukrainian army liberates the cities from the “liberators”. For example, after the liberation of the Kyiv region it became known that Russian soldiers killed civilians right on the streets, arrested volunteers and former soldiers, tortured and killed them. It also became known about dozens of cases of rape.

In addition, the Russian army is destroying civilian infrastructure and residential buildings. According to the Office of the President of Ukraine, more than 12 thousand objects have been destroyed in the Kharkiv region alone: 3155 high-rise buildings, 5410 private houses, 1638 life support facilities, 263 hospitals, 229 schools.

During the occupation, hundreds of people were killed and buried in mass graves. Only in Izium during the occupation, that is, since the spring of 2022, more than 460 new burials have appeared in the forest part of the cemetery. In particular, a mass grave of Ukrainian soldiers was found, where up to 25 defenders are buried.

The study of what happened to people during the Russian occupation continues.