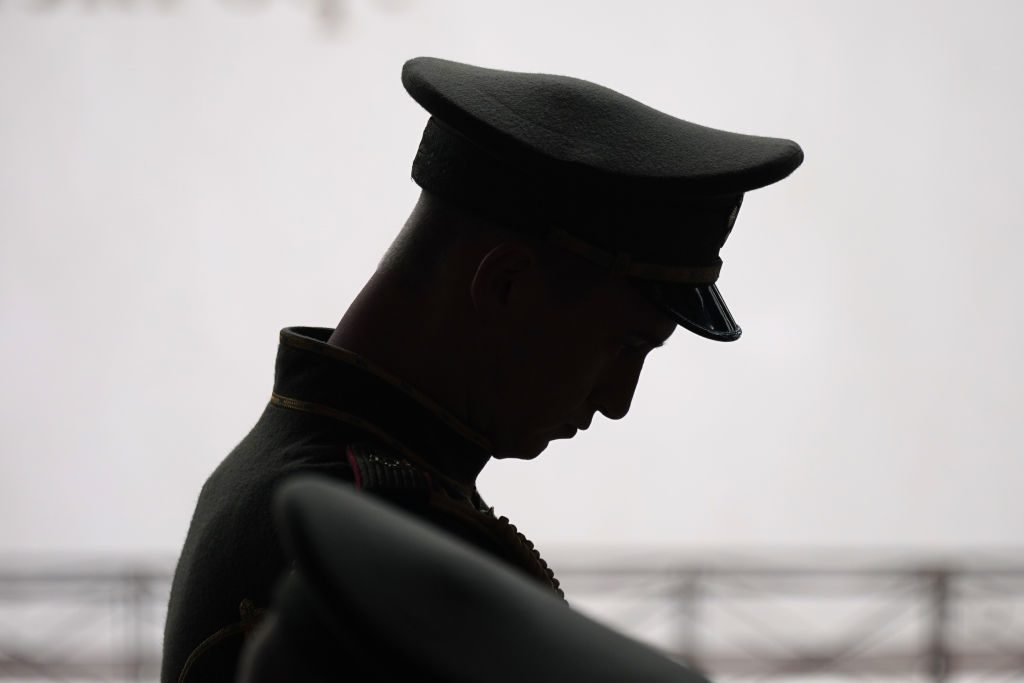 Member of the honor guard of the Ukrainian army. Photo: Christopher Furlong/Getty Images

On the first day of Russia’s full-scale invasion of Ukraine, an air battle took place in the skies over the Kyiv region killing Ukrainian pro Vyacheslav Yerko. Before his death, a Ukrainian fighter and his comrades destroyed five enemy planes, shot him down, ejected him, but killed him in the air.

Hero of Ukraine: the story of Vyacheslav Yerko

On February 24, 2022, Vyacheslav Yerko, a lieutenant colonel of the 40th Tactical Aviation Brigade of the Center Air Command, was killed in an air battle with the occupiers in the skies over the Kyiv region. On May 16, he was posthumously awarded the title of Hero of Ukraine and awarded the Order of the Golden Star.

«The occupiers have launched a cynical offensive against Ukraine. Yerko was one of the first to engage in fierce air combat with enemy aircraft. In that battle, five enemy planes were shot down by our pilots. But, unfortunately, for Vyacheslav, this battle was the last one», — said the General Staff of the Armed Forces of Ukraine.

According to an eyewitness, the battle with the occupiers was long. Yerko managed to eject from the downed plane, but the Russians shot him in the air.

Locals personally buried him near the place of death of the hero, later the Ukrainian military took away the body. On April 9, the legend was reburied with honors. «During the farewell, even strong soldiers could not hold back their tears because for each of them Vyacheslav was a real brother who is always ready to lend a hand. His bright figure and smile will forever remain in our hearts… We will not forgive! Let’s take revenge!» — wrote in the General Staff of the Armed Forces.

On February 28, 2022, Vyacheslav Yerko was awarded the Order of Bohdan Khmelnytskyi III degree for personal courage, and selfless actions shown in defense of the state sovereignty and territorial integrity of Ukraine, loyalty to the military oath.

Earlier, Zaborona told the story of Ukrainian infantryman and athlete Dmytro Sydoruk, who suffered serious injuries in 2014 in battles for Luhansk airport, survived more than 10 operations, resuscitation, underwent long-term rehabilitation, and went to defend Ukraine for the second time after a full-scale invasion, but died a death of brave.